‘In last 3 weeks, there is spike in number of patients admitted to hospitals due to viral fever,’ Dy Commissioner Sasikanth Senthil said. 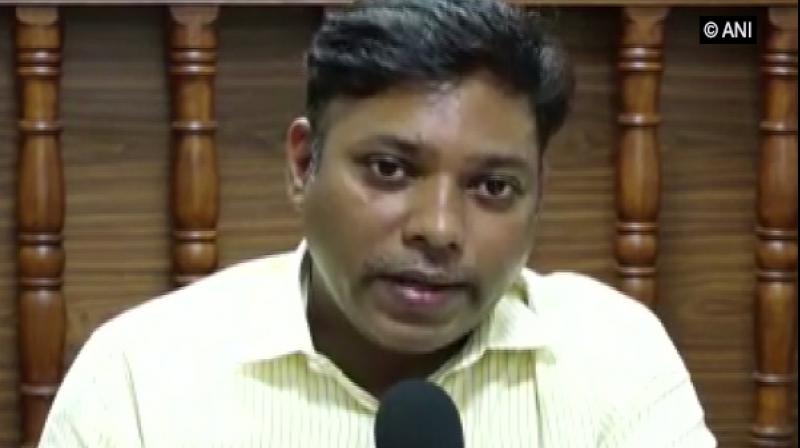 Mangaluru: Three people died and as many as 404 cases of dengue and malaria have been detected in Dakshina Kannada district, officials said on Sunday.

Speaking to ANI, Deputy Commissioner of Dakshina Kannada district Sasikanth Senthil said, "Due to the peculiar weather condition in the city, we are seeing a spurt in the cases of fever since July 1. As many as 404 dengue and malaria cases have been detected, of which we've suspected three cases where dengue fatalities occurred."

"In the last three weeks, there is a spike in the number of patients admitted to various hospitals due to viral fever. The blood samples of patients suspected of having dengue have been collected and sent for testing," he added.

Senthil said the district administration and health department have constituted special teams to tackle the situation.

Data compiled by the Health Ministry has revealed that at least 8,058 positive dengue cases with eight deaths, and 14404 cases of Chikungunya have been reported from across the country till June 30 this year.

A total of 66,313 Malaria cases have also been reported from across the country till May 31 this year, according to available data.