As a pilot launch, it would be carried out at 1,600 railway station equipped with Wi-Fi. 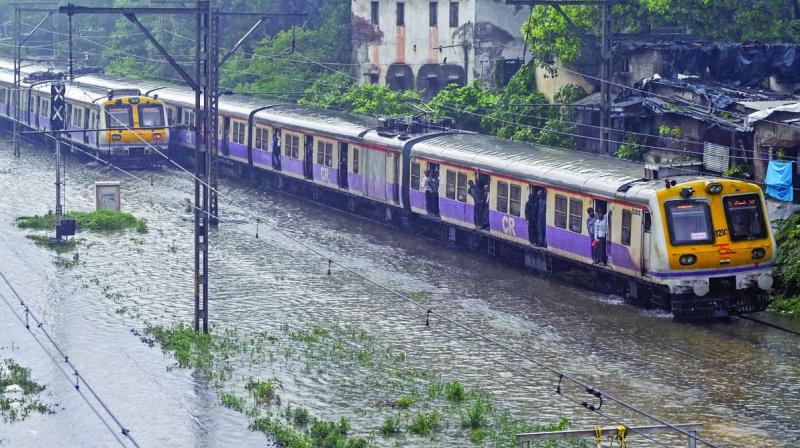 The project would also give Railways an opportunity to earn revenue. (Photo: Representational)

New Delhi: In a welcoming move, railway passengers would be soon able to watch entertainment, news and current affairs programmes on their gadgets while waiting for the train.

This would be made possible through a free app, which will have serials, songs, movies, devotional programmes, news debate shows and educational material pre-installed in it.

As a pilot launch, it would be carried out at 1,600 railway station equipped with Wi-Fi. Later, it would cover the remaining 4700 proposed stations by October this year, Hindustan Times reported.

The project would also give Railways an opportunity to earn revenue in the form of ads displayed on its landing page and in between the entertainment programmes.

For the implementation of the project, Railway board has chosen RailTel Corporation of India Ltd, a unit of the national transporter.

Earlier, zonal railways were the one in possession of the project. However, after it failed to deliver, RailTel was handed the job.
“Zonal railways have not been able to make much progress with regard to implementation of content on-demand, perhaps, as it required bandwidth with network connectivity across all stations...,” the Railway Board said in an order dated July 11.

Right after the assignment, RailTel has taken off the job. “We have just received the directions from Railway Board and have started work on the tender document,” said Puneet Chawla, chairman and managing director of RailTel.