The antiquities were “voluntarily returned” by the countries between 2014 and 2017. 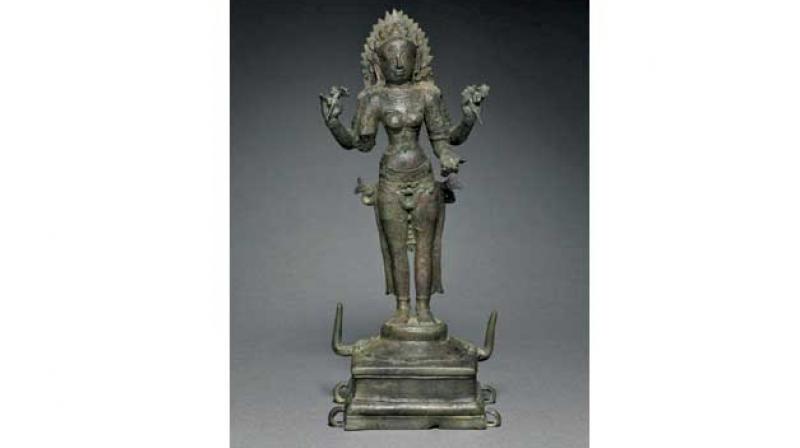 The ASI did not give details on how these antiquities, representing pieces of India’s priceless heritage, were taken away.

New Delhi: A metal statue of Sri Devi from the Chola period and a terracota female figure dating back to the Mauryan era are among the 24 antiquities the Modi government has brought home from abroad since 2014 when it came to power.

Of the 24, including a statue of Bahubali and a Nataraja, 16 were brought back from the US, five from Australia and one each from Canada, Germany and Singapore, the Archaeological Survey of India (ASI) said in reply to an RTI query. The antiquities were “voluntarily returned” by the countries between 2014 and 2017, it said.

The ASI did not give details on how these antiquities, representing pieces of India’s priceless heritage, were taken away. The ASI said 13 antiquities were still to be retrieved from foreign countries, including Switzerland.

Senior government officials said the government was emphasising on bringing back antiquities stolen from India through diplomatic channels. 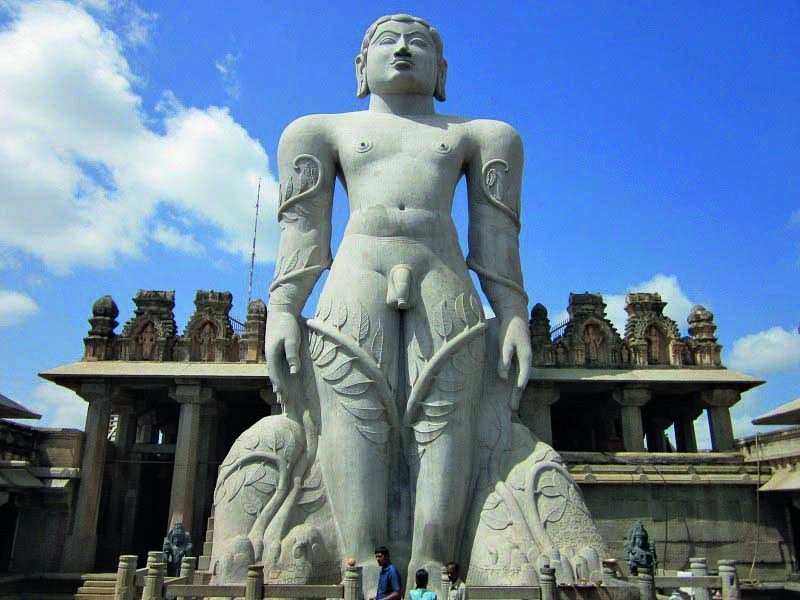 The list of antiquities that have made their way home from the US includes the statue of Sri Devi from the Chola dynasty belonging to Tamil Nadu and a metal image of Bahubali.

A bronze statue of Saint Mannikkavachaka, metal images of Ganesha, Bahubali and Parvati, a terracota female figure from the Mauryan period and a floral tile from Kashmir had also been brought back from the US, the ASI said. A stone sculpture of Buddha is to be brought back from Singapore.

A pair of door guardians (Vijaynagar empire) as well as the Dancing Child Sambandara, Nandi, Trident with Kali — all from Chola dynasty— were to be retrieved from Australia, the ASI said.

Australia had returned a seated Buddha, a panel of devotees of Buddha, a stone image of Pratyangira and statues of Nataraja and Ardhanareeswar.

A statue of Uma Parameshwari has been brought back from Singapore, a Parrot Lady from Canada and a Durga (Mahishmardini) belonging to Jammu and Kashmir from Germany, the ASI said.

“Sculpture of Brahma and Brahmani already handed over to India High Commission in London, UK,” it said.

A female bracket figure, a torso of Vishnu, Bharhut sculpture and Tanjore paintings were still to be retrieved from the US.

A stele of Varaha from the Pala period, a stone panel depicting Revanta and other figures, statues of female and male devotees were also to be brought back from the country, the RTI reply said.

A stone sculpture of Varah and Jain Trithanka image were the antiquities to be retrieved from Switzerland, it said.