India   All India  21 Aug 2017  Assam set to table 2-child norm in Assembly, aims to implement next year
India, All India

Assam set to table 2-child norm in Assembly, aims to implement next year

Although, proposed population policy has invited criticism, Sarma said that the government has decided to go ahead with it. 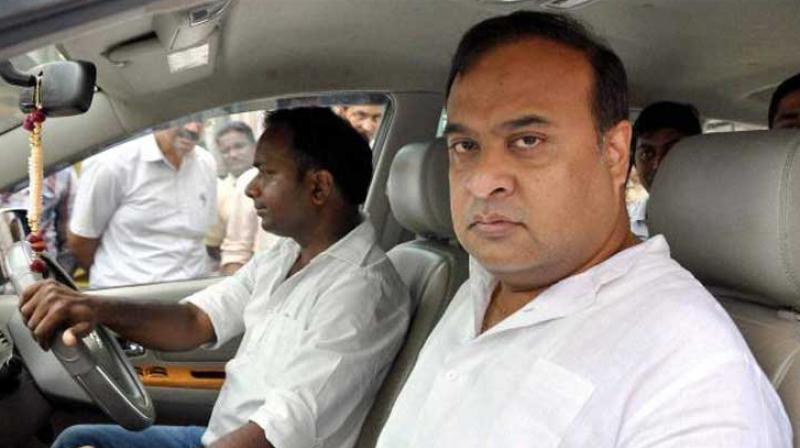 Guwahati: Assam’s BJP-led government has decided to table a population policy proposing a strict two-child norm in the next Assembly session to ensure it is implemented by April 1, 2018.

Announcing a new Scheme for Compassionate Family Pension in lieu of Compassionate Appointment, the state’s health and education minister, Himanta Biswa Sarma, told reporters here on Sunday: “We are going to table the proposed population policy with certain changes in the forthcoming Assembly session.”

Mr Sarma had released a draft of the new population policy in April this year for public debate which said: “Persons with more than two children will not be eligible to apply for government jobs, and for any kind of government service, including becoming members of panchayats and civic bodies.”

Arguing that Assam faced a dangerous population explosion, and this was one of several measures proposed in the draft population policy, Mr Sarma said: “Families with more than two children will also not be eligible for various benefits under different government schemes.”

Though the proposed policy has drawn criticism from several quarters, Mr Sarma said it had been decided to go ahead with the announcement of the policy.

Mr Sarma said the Scheme for Compassionate Family Pension proposes that when an employee dies before retirement, his/her family or dependents would get the pension equivalent to the deceased employee’s last pay drawn till the date of his deemed superannuation. “Thereafter the family of the deceased would get the pension benefit as usual,” Mr Sarma said, clarifying that even after an employee’s death, his/her family will continue to get the salary with all benefits instead of getting a job on compensatory grounds.

Mr Sarma, who is also the state’s education minister, said his government had decided to set up four new universities, besides raising the number of streams in the state’s existing 89 one-stream colleges this year.

He said: “These Left intellectuals should know that the people of Assam voted the BJP to power. There is no UPA government. We will follow the ideology of our leaders.” He also asserted it was not the people but a few intellectuals who were opposing colleges in the name of Deen Dayal Upadhyaya.

The Assam government’s decision had triggered protests, with the All Assam Students’ Union (AASU) and the Congress asking why the colleges should not be named after eminent personalities from the state.