The pregnant woman, along with her relative, waited for more than an hour for the center to open. 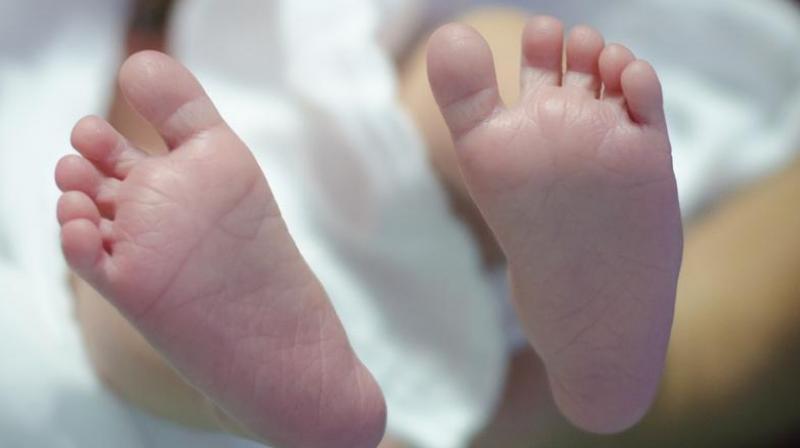 Jashpur (Chhattisgarh): A pregnant woman gave birth to a child at a playground on Monday as the Primary Health Center in the Ghughri village of Chhattisgarh's Jashpur district was shut when she reached there for institutional delivery.

The pregnant woman, along with her relative, waited for more than an hour for the center to open. They even called the emergency landline numbers 102 and 108, but they continuously were busy.

The woman then delivered the child at a playground beside the hospital. Hours after the delivery, the woman had to walk back home.

The hospital administration, however, denied the allegations and said that the health center was open when the incident happened.

Dr DR Sahu, in-charge PHC, said, "The center was open and a nurse was present there."

In the aftermath, a huge ruckus was created by the enraged villagers.