Sources said the University Grants Committee is studying the proposal that was given an in-principle approval in 2016. 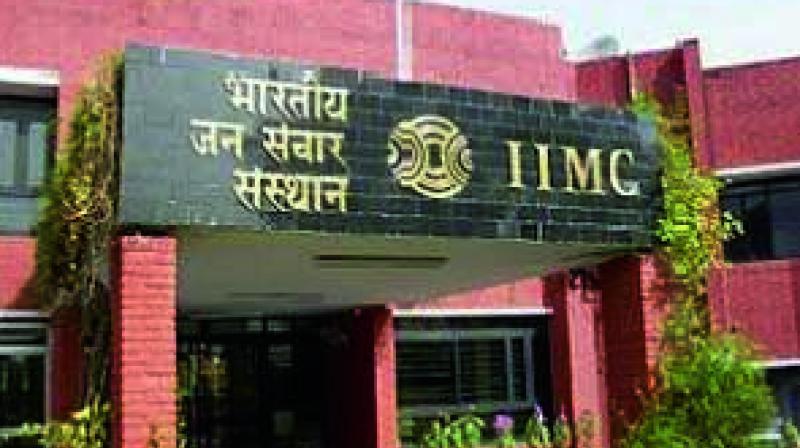 “These institutes will function under the overall  authority of the IIMC, and would aim to provide trained manpower to the sector,” sources said.

New Delhi: The move to establish a premier, nation-wide media university may become a reality soon. The government has formed a committee to study the proposal to create an overarching media university, which aims to subsume all existing film and media institutes under the Indian Institute of Mass Communication.

Sources said the University Grants Committee is studying the proposal that was given an in-principle approval in 2016. The proposed legislation, approved by Union information and broadcasting ministry, aims to subsume existing institutes like IIMC, Film and Television Institute of India, Pune, and Satyajit Ray Film and Television Institute, Kolkata.

The proposed legislation aims to provide degree-awarding powers to these institutes, which are right now according postgraduate diplomas to their respective graduating students. “These institutes will function under the overall  authority of the IIMC, and would aim to provide trained manpower to the sector,” sources said.

Through the creation of the university, the government aims to fulfil the growing demand of qualified and trained media professionals. This is also expected to boost the research in these sectors and start new courses that could deal with the growing new media and social media phenomenon, sources added.

The proposal for a media sector university has been pending for the past several years. Sources said that with a change in status, the institute would be able to confer degrees, instead of diplomas it currently offers, which would be at par with those from other media institutes. The government also plans to focus on international linkages and collaborations for academics, faculty and research, sources added.