The Maldives has politically moved extremely close to both China and Pakistan, something that New Delhi is viewing with some alarm. 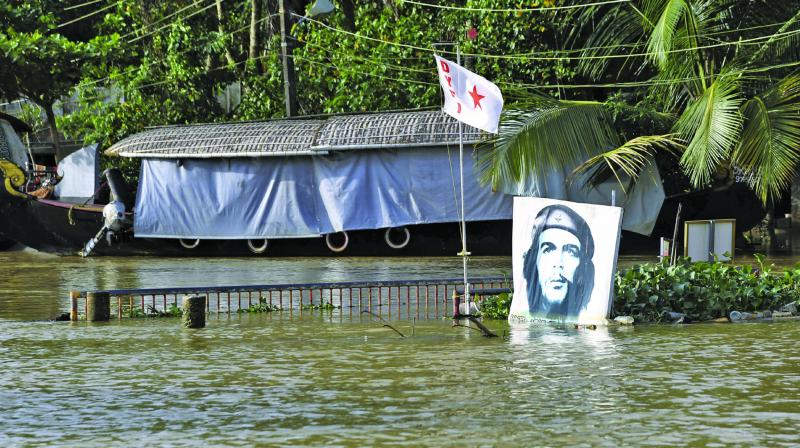 New Delhi: At a time when ties between India and its tiny south-western maritime neighbour the Maldives has sharply deteriorated, the archipelago nation — in a humanitarian gesture in the wake of the floods in Kerala — has announced a contribution of “$50,000 as a token contribution in solidarity with the people of India, for the ongoing rescue and relief operations in the flood-hit state of Kerala.”

In a statement, the Maldives said, “At this time of national distress, the Government of Maldives conveys profound sympathies to the Government and the people of India, in particular to those directly affected by the tragedy, as well as commiserations to the members of the bereaved families.”

Relations between the Government of President Abdulla Yameen and India have nose-dived sharply in the past few months especially after the Maldivian President had initially declared a state of emergency. The Maldives has politically moved extremely close to both China and Pakistan, something that New Delhi is viewing with some alarm. India had last month sharpened its criticism on the Maldives Government, urging the archipelago nation to “return to the path of democracy” and saying the “Majlis (Parliament) and the judiciary are not allowed to function in a free and transparent manner”.