Rajbhar also underlined the need for proper investigation into cases registered under the SC/ST Act before any arrests are made. 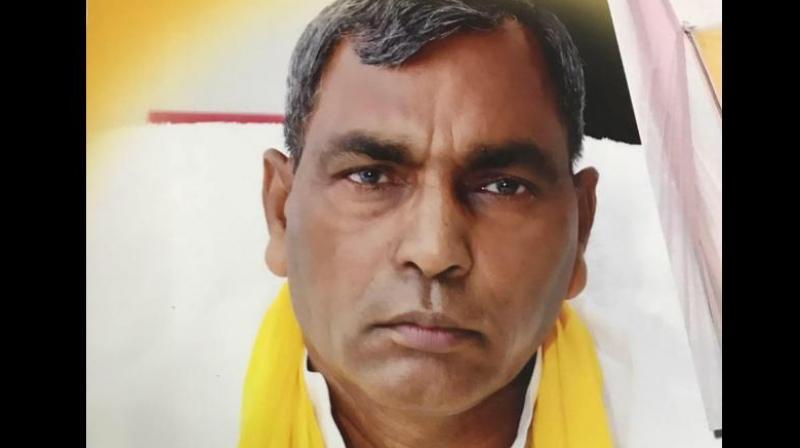 “I do not know what is his (Chandra Shekhar’s) contribution to the BJP. Today there are thousands of young men in jail who had worked for the BJP. If the government had released them, it would have helped the party but now that elections are approaching, more such moves will be made,” he said.

Mr Rajbhar further said, “In the past, we were slaves to the British and now we are slaves to our leaders. Some people (read BJP) claim that they are not casteist but hold caste conferences and are publicising them too. If this is not casteism, then what is it?”

The minister, who is known for firing salvos at the BJP from time to time, said that he would continue to raise his voice if his community was not given its due share.

He said that he would continue his battle for backward castes unless the government accepted his demand for categorisation of backward castes into three categories and imposition of total prohibition in Uttar Pradesh.

Mr Rajbhar also underlined the need for proper investigation into cases registered under the SC/ST Act before any arrests are made.