India   All India  21 Sep 2019  Rise in dengue cases this month at govt hospital in Hyderabad
India, All India

Rise in dengue cases this month at govt hospital in Hyderabad

He said that the government has come up with so many initiatives like improving lab techniques. 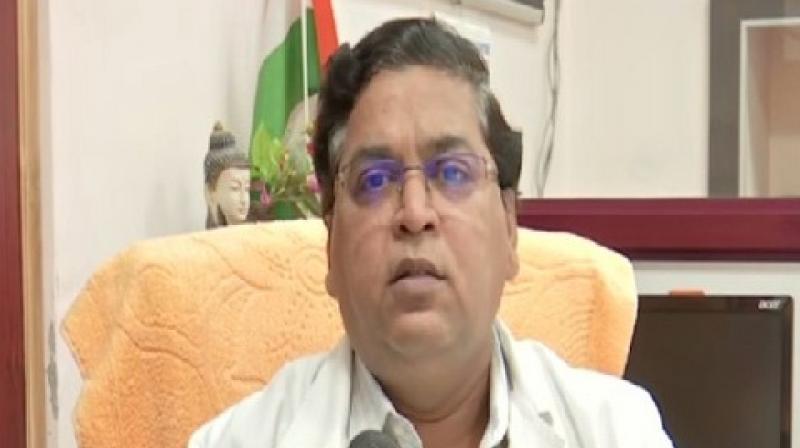 The number of dengue cases has spiked this month as compared to last month at the Government Fever Hospital here. (Photo: ANI)

Hyderabad: The number of dengue cases has spiked this month as compared to last month at the Government Fever Hospital here.

Speaking to ANI on Thursday, Superintendent of Government Fever Hospital, Dr K Shankari said, "There is a slight increase in the percentage of dengue cases this month as compared to last month. All patients are stable and are recovering in the hospital."

"In our hospital, the patients are suffering from simple dengue fever. In other areas, it is noted that people are suffering from Dengue Hemorrhagic Fever (DHF) in which the patients may have a bleeding manifestation in the skin or fluid in the lungs and abdomen. This may lead to Dengue shock syndrome that eventually leads to death," Shankari said.

He said that the government has come up with so many initiatives like improving lab techniques. "At the Fever Hospital, we have increased doctors count, pharmacy counters and blood collection counters. We are giving reports of Elisa Dengue test within 24 hours to the patients," he said.

He further said that people are also coming with viral fever, cough and cold to the hospital. Till now, no deaths have occurred due to dengue at the hospital.