PM Narendra Modi is slated to deliver the keynote address at the forum which will be hosted by the Ministry of Health and Family Welfare. 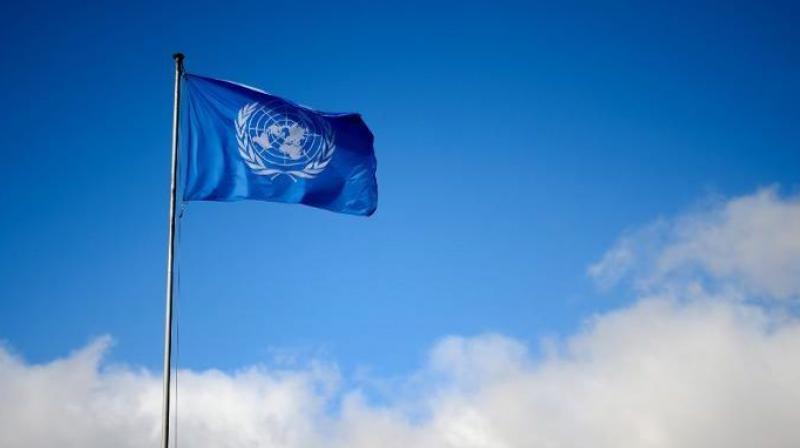 New Delhi: India would be the host for a global meet of stakeholders from nearly 100 countries on issues related to maternal and child health, the UNICEF has said.

The Partnership for Maternal, Newborn and Child Health forum will emphasise the importance of people-centred accountability bringing forward the voices and lived realities of women, children and adolescents through innovative programming and creative projects.

The forum will be hosted by the Ministry of Health and Family Welfare in collaboration with the Partnership for Maternal, Newborn and Child Health (PMNCH) this December.

The UNICEF said Saturday that Prime Minister Narendra Modi will deliver the keynote address. Gagan Gupta, the Chief of Health at the UNICEF, told PTI that India has made significant progress in improving maternal health and reducing child mortality.

According to a new report by the United Nations Inter-agency Group for Child Mortality Estimation, under-five mortality rate in India was recorded below one million in 2017 for the first time in five years.

Gupta said the forum will be held on December 12 and 13 at Vigyan Bhawan and see participation from heads of state, ministers and 1,200 partners from nearly 100 countries.

"India will get an opportunity to present its success story in improving its maternal and child health at a world stage," he said.

Moreover, the forum would also bring various stakeholders on a common stage to share their ideas, he said.  This is the second time India is hosting the forum -- the first was in 2010.

Previous chapters of the forum have been held in Johannesburg in South Africa in 2014 and Dar es Salam in Tanzania in 2007.  The forum will include online interactive programming and dialogue through a multi-channel virtual broadcast paired with interactive discussion formats, according to a UNICEF official.

The forum will centre on improving multisectoral action for results and sharing country solutions.  It will also focus on capturing the best practices and knowledge within and among the health sector and related sectors, she said.