Air India spokesperson was not available for comments. 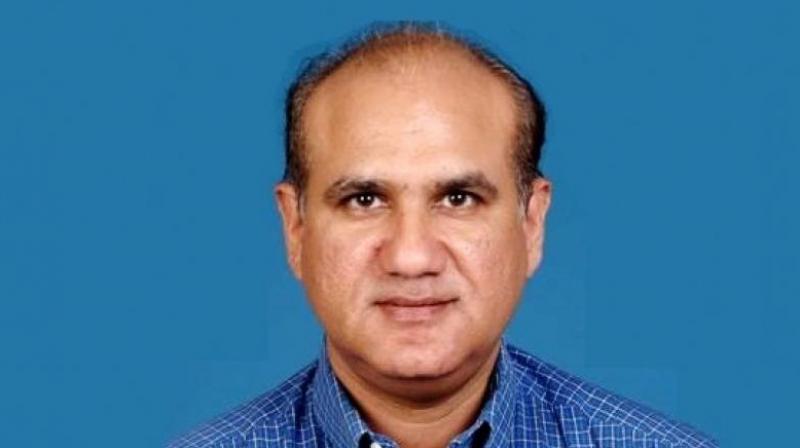 The Appointments Committee of the Cabinet had approved his appointment as director for operations, which is a board-level position, for a period of five years. (Photo: Facebook | Screengrab | @arvind.kathpalia)air india, air india pilot, arvind kathpalia, dgca

Mumbai: Air India's former director for operations Capt Arvind Kathpalia, who lost the post early this month for twice failing to clear alcohol tests before operating a flight, has been reverted to the position of executive director (ED), an airline source said.

The senior pilot, who has been serving the national carrier since late 1980s, was elevated to the post of director in March 2017 from the position of ED, just about two months after his flying licence was suspended for three months for skipping a breath analyser (BA) or alcohol test.

The Appointments Committee of the Cabinet had approved his appointment as director for operations, which is a board-level position, for a period of five years.

"Kathpalia has been reverted to the position of executive director in the airline. He has, however, not been given any department to handle," the source said.

Air India spokesperson was not available for comments.

Following the positive findings in the alcohol test on November 11, the airline took him off flying duties while aviation regulator DGCA suspended his flying licence for three years.

Later, the Civil Aviation ministry relieved him from his position.

"Taking (into consideration) serious nature of the transgression and failure to course correct even after earlier suspension of flying licence for three months, the Minister of Civil Aviation has accorded approval for relieving Capt Arvind Kathpalia from the charge of director of operations of Air India Ltd with immediate effect," the ministry said in its November 13 order.

In 2017, Kathpalia was suspended for three months when he had allegedly refused to undergo the alcohol test before and after his flight, which he operated on the Bengaluru and New Delhi and back in January that year.