The Special CBI court in Mumbai acquitted all the 22 accused in Sohrabuddin encounter case due to lack of evidence. 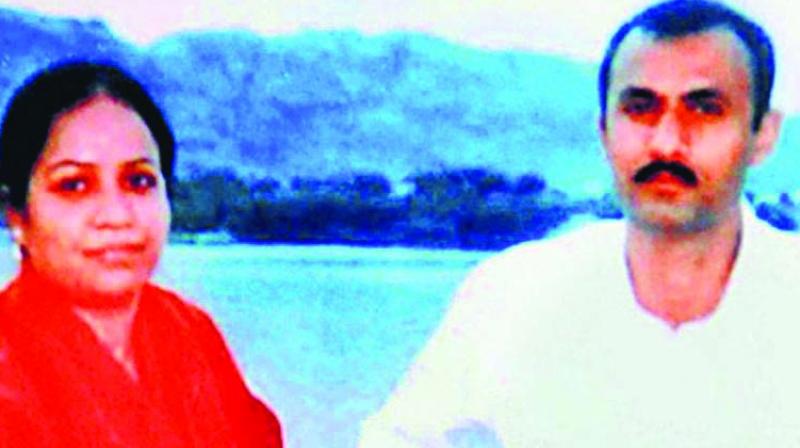 Special CBI judge said witnesses and proofs were not satisfactory to prove conspiracy and murder in 2005 encounter killing of Sohrabuddin Sheikh, his wife and aide Tulsiram Prajapati. (Photo: File)

Mumbai: All 22 accused in the Sohrabuddin Sheikh encounter case have been acquitted by Special CBI Court in Mumbai on Friday due to lack of evidence.

Special CBI judge said that the witnesses and proofs were not satisfactory to prove conspiracy and murder in the 2005 encounter killing of Sohrabuddin Sheikh, his wife Kausar Bi and aide Tulsiram Prajapati.

The court said that the government machinery and prosecution put in a lot of effort and 210 witnesses were brought but satisfactory evidence didn't come and witnesses turned hostile.

"No fault of the prosecutor if witnesses don't speak," the special CBI court said.

The court also said that allegation that Tulsiram Prajapati was murdered through a conspiracy is "not true".