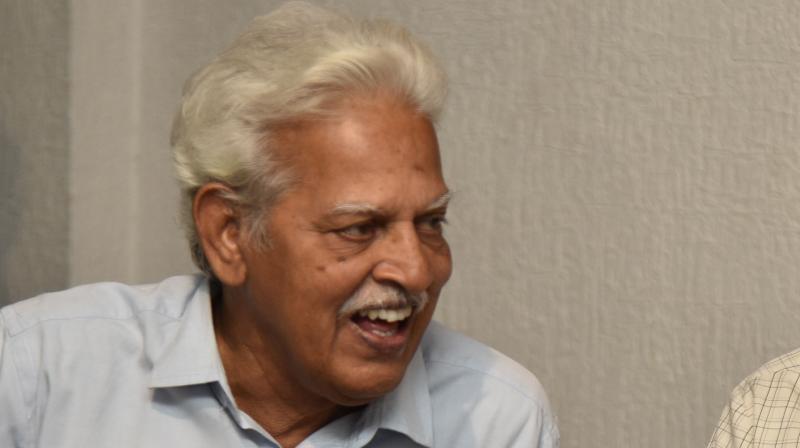 Mumbai: Asking Elgar Parishad case accused Varavara Rao to file an additional affidavit in response to a medical report given by Nanavati hospital regarding his health condition, the Bombay High Court on Monday extended his interim bail till January 7 and posted the case for hearing on January 4. In its report, the hospital has concluded that his vital parameters are normal. Mr Rao is seeking an extension of his medical bail.

Senior Advocate Anand Grover, representing Mr Rao, pointed out that he was granted medical bail despite the same private hospital filing a similar report back then. Advocate Grover asked the court for time to file an affidavit on this aspect and extend Mr Rao’s time to surrender till then.

However, additional solicitor general Anil Singh appearing for the NIA opposed the request made by the defence and submitted that Rao must be directed to surrender since he was granted bail for six months. “These cannot be grounds for an extension. His bail was rejected on merits. There are older people in prison; they are also being treated. He can be taken to JJ hospital (owned by the state government). He should be asked to surrender now,” he said.

After hearing the arguments, the court granted Grover time till the end of the month to file his affidavit, extended his time to surrender till January 7 and placed the matter for hearing on January 4.

Granting Rao medical bail for six months on February 22 this year, the High Court had held that placing the octogenarian back in custody would be incompatible with his health condition and endanger his life. "Appreciating the entire material on record, we are of the opinion that the old age, sickness, infirmity and health conditions, as also the admitted sufferings faced by the undertrial during incarceration including infection of Covid-19 virus, lead to a conclusion that upon his discharge from the Nanavati Hospital, placing the undertrial back in custody would be incompatible with his health conditions and it would endanger his life," the court had observed in its order granting the medical bail.