Sources said crores of rupees are being spent on conducting these surveys. The survey reports are likely to reach the chief minister by January end. 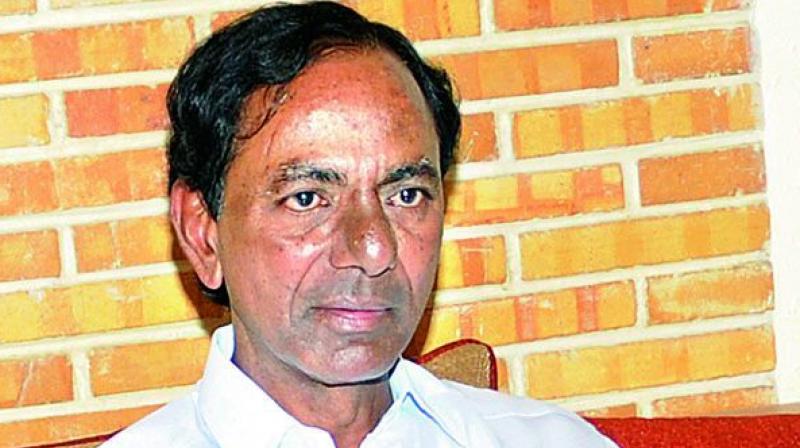 Hyderabad: Chief minister K. Chandrasekhar Rao has, for the first time, engaged three private agencies to conduct separate large-scale surveys on the performance of the TRS government, the party and the MLAs/MPs across the state.

In all the earlier surveys, there were around 250 to 300 respondents from each Assembly segment, which totals 35,000 respondents. This time, the surveys will gather opinions from 3,000 persons from each Assembly segment, taking the total sample to around 3.5 lakh for each survey agency and all the three agencies put together it will cross one million.

These three simultaneous surveys will gather information on the performance of various government schemes, such as whether they are reaching people or not, what more they need from the government, etc.

Second will be an assessment on the performance of the TRS party — whether it is active or not, whether the party leaders are visiting their constituencies, whether any change is required in party policies, etc.

Third, the survey will assess the performance of each MLA/ MP as to their functioning, tours of their constituencies, attending to the problems of people, whether they are capable of winning from the segment again or not.

Sources said crores of rupees are being spent on conducting these surveys. The survey reports are likely to reach the chief minister by January end.