The same coach again caught fire near Tilikanagar, around 10 kms from the Bisra station. 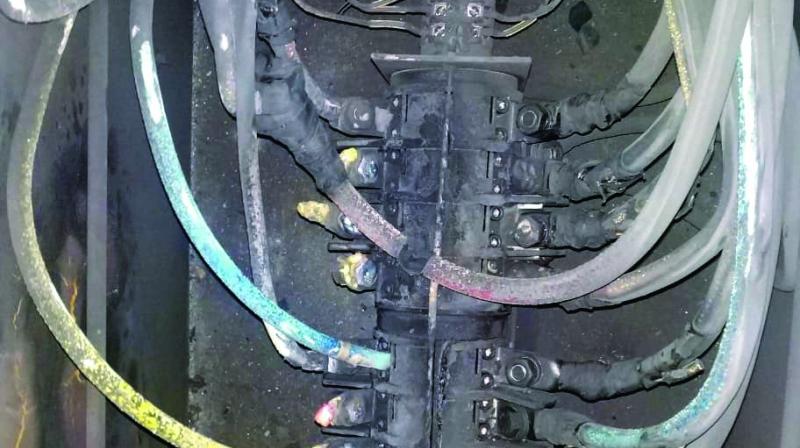 The short-circuit happened as rodents had chewed wires in the electrical panels.

ROURKELA: A major train mishap was on Monday averted after the Bhubaneswar-bound Rajdhani Express caught fire twice a few kilometres away from Odisha’s Rourkela Railway Station.

However, no casualty or injury was reported in the incident.

Sources said coach B-7 of the 20818 New Delhi-Bhubaneswar Rajdhani Express train suddenly caught fire near Bisra railway station. However, the fire was immediately doused, following which the train service resumed.

The same coach again caught fire near Tilikanagar, around 10 kms from the Bisra station.

However, the railway authorities swung into action and intercepted the train to get the blaze under control completely. No casualty and loss of property was reported in the mishap, said a railway official.