Amitabh Bachchan, who was once close to Nehru-Gandhi family and friend of Rajiv Gandhi, is currently the brand ambassador of Gujarat. 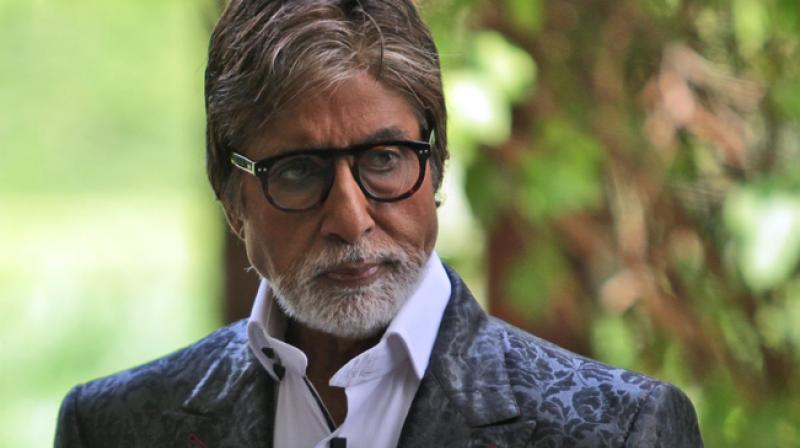 Actor Amitabh Bachchan has over 33.1 million followers on Twitter and follows only 1,689 people. (Photo: PTI)

New Delhi: Bollywood superstar Amitabh Bachchan has started following some senior Congress leaders on Twitter of late, triggering speculation over his sudden interest in the party that he was once close to and had drifted away from.

Bachchan, who was once close to the Nehru-Gandhi family and a friend of former Prime Minister Rajiv Gandhi, is currently the brand ambassador of Gujarat. He has over 33.1 million followers on Twitter and follows only 1,689 people. His sudden love for the Congress and some other opposition leaders has taken the party by surprise.

Manish Tewari, who was one of the Congress leaders recently followed by the actor, thanked him but did not say anything more on its timing and political significance. "Thank you Sh Amitabh Bachan for following me and it is my privilege to follow the icon of Indian cinema who we grew up watching first-day first-show every new release. Those days in late 70s & early 80s a balcony ticket in Chandigarh was Rs 3. Unbelievable today! @SrBachchan," he tweeted.

The superstar also follows a number of BJP leaders. Of late, he started following ministers Nitin Gadkari and Suresh Prabhu.