The court today said that none of the witnesses accused Pandey of murdering and kidnapping of the victims. 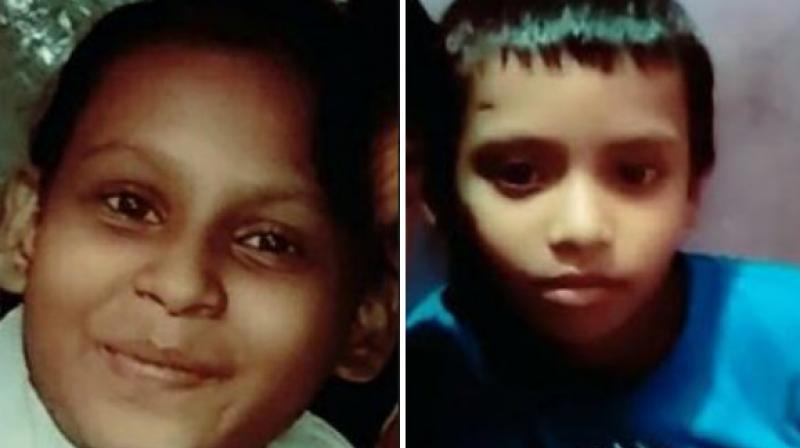 Earlier on Thursday, Ishrat had alleged that two of her four children - a daughter and a son - are missing in Kolkata. (Photo: ANI)

Ahmedabad : A special CBI court on Wednesday discharged former Gujarat in-charge DGP P.P. Pandey in the 2004 alleged fake encounter of Ishrat Jahan and three others, in which he was an accused.

Special CBI court judge J.K. Pandya allowed Pandey’s  discharge application on the ground that there was no evidence against him related to the kidnapping and murder of Ishrat Jahan and three others. The CBI had accused Mr Pandey, who then headed the Ahmedabad crime branch, of being involved in the alleged fake encounter.

The court today said that none of the witnesses accused Pandey of murdering and kidnapping of the victims.

It also said that the witnesses’ evidences were contradictory as they gave different evidences to different investigating agencies.

The court also held that being a government servant, permission to prosecute Mr Pandey was not taken by the investigating officer from the state before filing of the charge heet against him, as per Section 197 of the CrPC.