India   All India  22 Feb 2019  Flying dangerously: A way of life for test pilots
India, All India

Flying dangerously: A way of life for test pilots

He later flew the first version of the LCA and the document that was prepared ran into 10,000 pages. 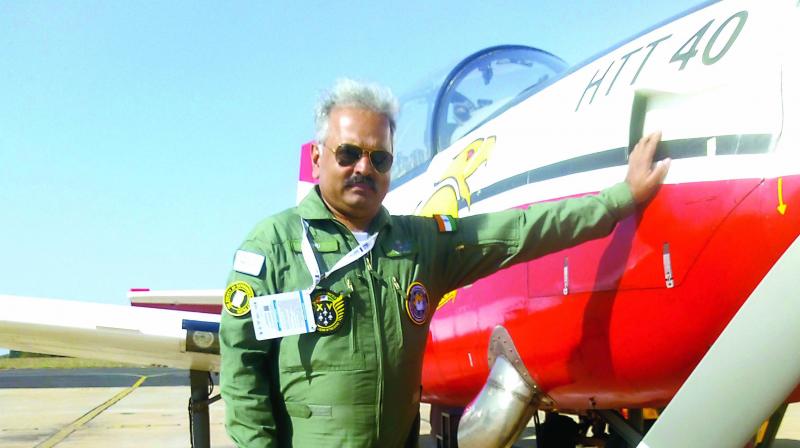 “Aviation is always risky as man is not built to fly and we need to visualise how a system can fail,” he concedes.

Interestingly, one of the aircraft he tested was the MIRAGE 2000 that crashed, killing two ASTE pilots of the IAF. Ask him about it and he says, "We don’t know what happened. I did six flights on the plane and whatever snags we found were rectified. We are waiting for the black box. The manufacturer of the Mirage gives us a schedule and based on that we execute the task. In our opinion we did not encounter any problem."

While the HAL faced flak on social media following the crash, with some even calling for it to be shut down, he dismisses such criticism angrily saying that some of the remarks are fit for the gutter.

“Flight testing is a part of design, and production qualification. It is on the basis of our reports, that the Centre for Military Airworthiness and Certification gives its okay for an aircraft. It is a team effort and I work with the engineers, who look at the aircraft's engineering,  while I look at the operational aspects. Flight testing is an expensive affair, not monetarily but in terms of time and effort,” the Group Captain explains. In 1998, he was with the Aircraft System and Training Establishment and was assigned SARAS when it was still in the production stage.

“It was an exhilarating experience. People were motivated and saw  it as the equivalent of landing on the moon. But in May, when we took the first flight , we realised there was something wrong. It was under powered. We did the initial phase of 41 taxi tests,” he recalls.

He later flew the first version of the LCA and the document that was prepared ran into 10,000 pages. No stranger to Aero India, the Group Captain flew the LCA in 2011 and 2013 and in 2017, the HTT-40 trainer aircraft at the event. On Thursday, he flew the HTT-40 at the show.