A senior officer blamed the furry rodents for the disappearance of a haul of drugs from a warehouse at Nagpur railway station. 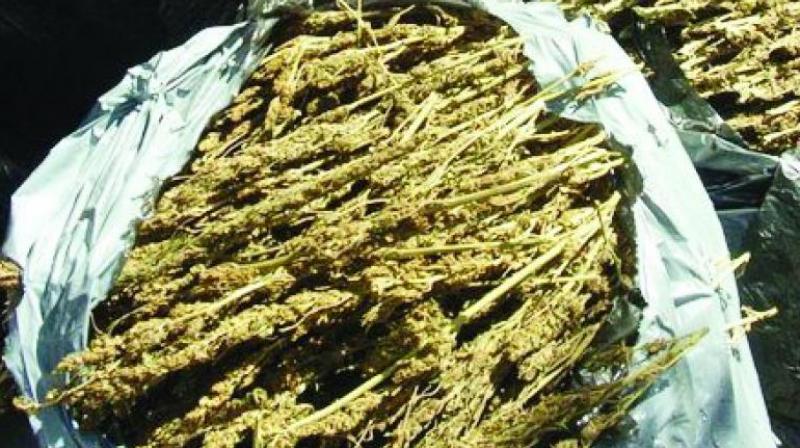 Mumbai: Mumbai police came up with a novel explanation for a missing haul of marijuana on Wednesday - rats.

A senior officer blamed the furry rodents for the disappearance of a haul of drugs from a warehouse at Nagpur railway station in the western state of Maharashtra.

Panhekar said illegal stashes of cannabis and bootleg liquor had been piling up in the warehouse over the last decade as officers cracked down on smugglers.

They are not allowed to destroy seized narcotics without a court order, he claimed.

Panhekar said the marijuana was being kept in plastic bags and there was evidence some had gone missing - although he wasn't sure how much exactly.

The Mumbai Mirror reported that around 25 kilos of the drug had disappeared. Curiously, 25 plastic bottles containing alcohol had also vanished, the paper said, citing sources.

"We cannot confirm if any pilferage took place," said Panhekar.