As a precautionary measure, the Indian government announced total lockdown in all the virus hit districts in the country 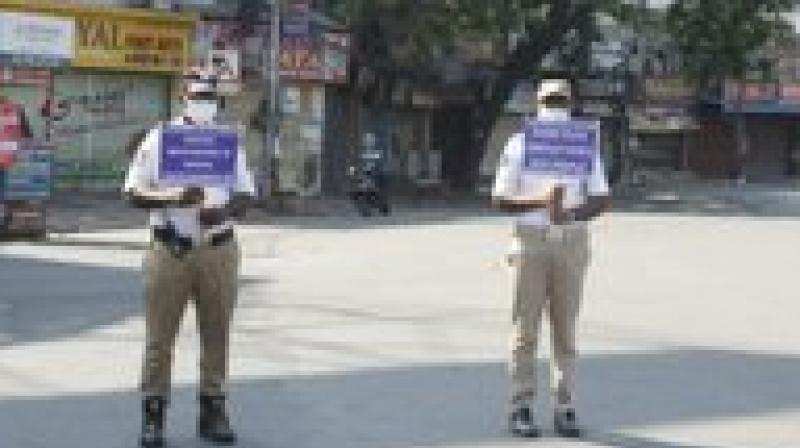 Even before the one-day janata curfew announced by Prime Minister Narendra Modi ended, the Indian government announced total lockdown of all the coronavirus hit districts in the country.

As of now 75 districts will be hit by the lockdown. Telangana government has already announced that the Janata curfew will continue till end of March. The Karnataka government too has announced a total shutdown till March 31. Seven districts of Kerala is expected to shut down to prevent the spread of infection in the state.

Karnataka and Maharashtra have decided to impose Section 144 beginning tomorrow.

Kerala has announced a total lockdown in about six districts including capital city Trivendrum and commercial capital Ernakulam.

Earlier in the day, the Railways declared that it was suspending all the services while most cities have suspended metro train services. The Indian Railways said that only goods train will run.

On the other hand, the government has announced the suspension of inter-state bus services in the wake of coronavirus spreading like wildfire. Most states have already sealed borders.