UP: Denial of higher education drives girl to attempt suicide

Police sprung into action after getting information about the incident, rescued the girl and handed her over to family. 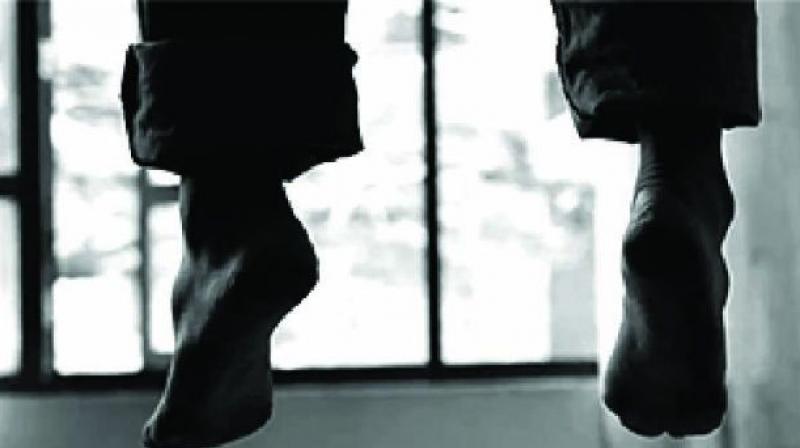 Muzaffarnagar: A class XII student in Muzaffarnagar had allegedly attempted suicide by jumping into a canal after her family did not allow her to study further, police said on Saturday.

Upset over her family's decision, the 18-year-old girl tried to end her life by jumping into the Ganga canal in Khatoli town on Friday, they said.

Police sprung into action after getting information about the incident and rescued the girl. Later, she was handed over to her family.

In another incident, the severed body of a 40-year-old man, identified as Subhash, was found on the railway tracks near Muzaffarnagar.

The man allegedly committed suicide by jumping before a train at Sindhawli railway crossing on Friday evening, police said.

The body has been sent for postmortem, they said, adding that the reason behind the suicide was yet to be ascertained.