A total of 1,799 cases of the virus have been reported in the state so far 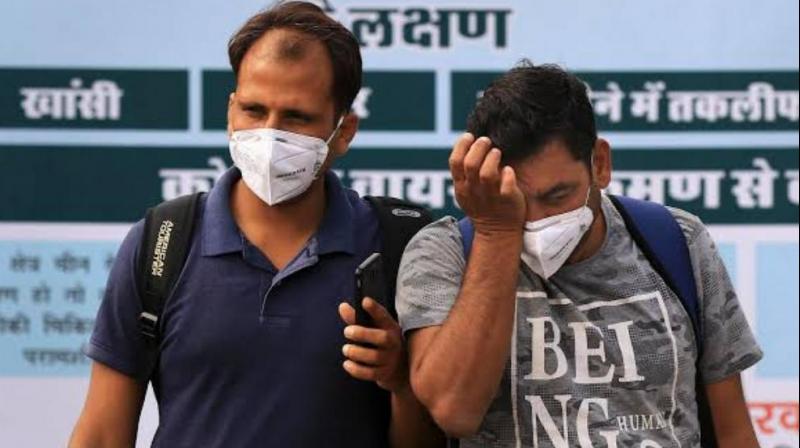 The state has so far seen 26 deaths due to the virus, with Jaipur accounting for 14 deaths.

"As many as 64 fresh cases have been reported in nine districts of the state, including 44 in Ajmer," Additional Chief Secretary (Health) Rohit Kumar Singh said.

He said test results of the backlog 4000 samples sent to a private lab in Delhi have started coming and these are being captured in the report. Hence, number of positive cases is expected to rise today.

Singh said of the 64 fresh cases, 44 were reported from Ajmer; six in Tonk and Kota; four in Jaipur; three in Jodhpur and one in Bharatpur.

A total of 1,799 cases of the virus have been reported in the state so far.

He said so far 371 patients have tested negative for the infection after treatment, of which 97 have been discharged from hospitals.

The total number of COVID-19 cases in Rajasthan includes two Italian citizens and 61 people brought from Iran to Army health centres in Jodhpur and Jaisalmer.

The entire state is under lockdown since March 22 and a massive survey and screening is underway to track the people infected with the virus.