India   All India  22 May 2017  Ministry plans ‘mandatory’ clinical trials for all drugs
India, All India

However, in a departure, the health ministry has decided to make changes in the rules. 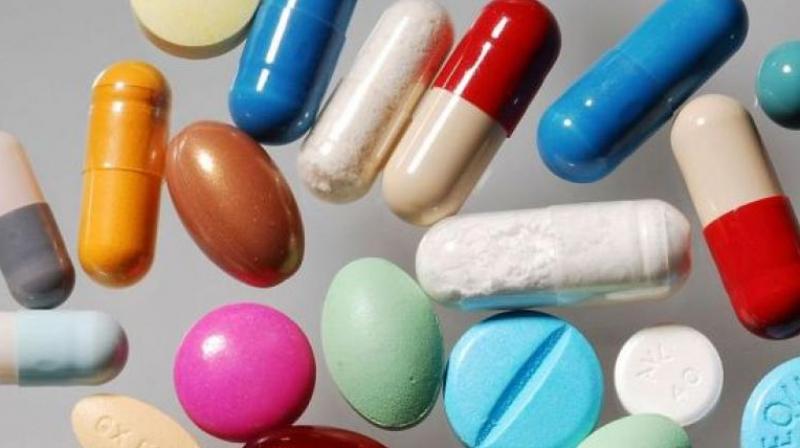 The ministry is likely to put up the new rules on new drugs approval and clinical trials for comments on their website. (Photo: AFP)

New Delhi: Pharmaceutical companies will be required to prove that their drugs work on Indian population before selling them to consumers. The Union health ministry is considering making “local” clinical trials “mandatory” for all the drugs, thereby limiting “waiver” of trials to health emergencies, for drugs indicated for rare diseases and only on a case to case basis. The health ministry, which is working on new set of rules for approval of new drugs and clinical trials, has also proposed that companies conducting clinical trials will be obliged to provide drugs free of cost to their participants throughout their life, in case the drug proves safe.

Earlier, the country’s drug controller had decided waiving off Phase III clinical trials for drugs cleared in well-regulated countries like US, Australia, Canada, Europe and Japan, following recommendation by late Prof Ranjit Roy Chaudhury. However, in a departure, the health ministry has decided to make changes in the rules. “It was decided making Phase III clinical trial for drugs an exception rather than a norm with more emphasis on post marketing surveillance. However, we have now proposed that medicines would not accepted as they are. It has been proposed that waiver will be granted only on a case to case basis. The impact of a drug on somebody sitting in Germany and in India will be entirely different. There is a difference in ethiniticity and its pharmacological impact on the body. Therefore, it has been considered to make Phase III trials mandatory in India even if drugs are checked in developed countries under strict vigilance and safety and trials be waived off only on a case to case basis where no toxicity is reported for two years,” said a senior official in the health ministry.

The ministry is likely to put up the new rules on new drugs approval and clinical trials for comments on their website. As of now, India has a three-level approval process for new drugs and vaccines, with applications scrutinised by subject expert committee, technical committee and the apex committee. In their new set of rules, the ministry also plans to make the process of approval faster. “It has been proposed that there will be no need to obtain manufacturing licence from the state. This will cut down time taken for approval immensely. The overhauling of rules has been initiated to make it simple, easy to comprehend for people to do business,” added the official.

The ministry has also suggested entitlement of free drugs for participants be provided by sponsors throughout their life, in case the medicines turn out to be effective for the subject.