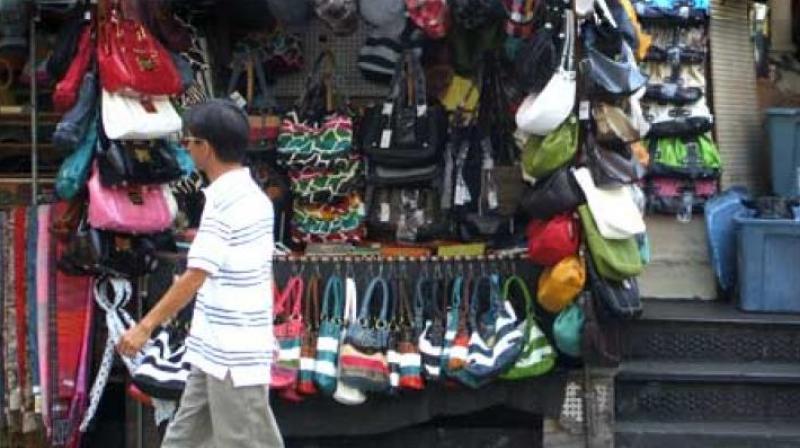 The meet deleberated on national and global economic situation.

New Delhi: Invoking its founder Dattopant Thengdi’s vision of “globalisation is a passing phase and only swadeshi is permanent”, Sangh parivar affiliate Swadeshi Jagran Manch (SJM) has asked the Narendra Modi government to enact a law — “Buy and hire Bhartiya Act” — mandating the Central and state governments to buy and hire only “swadeshi” goods and services.

At its national council meet in Guwahati, which concluded on Sunday, the SJM also passed a resolution “Free Bharat From Chinese Influence”, while noting that in the last 19 years, India’s “imports from China have increased 78 times” and is equivalent to “nearly 22 per cent of our domestic manufacturing”. The meet deleberated on national and global economic situation.

While noting that India is “now the fastest growing economy in the world”, SJM also pointed that “job creation still poses a challenge” which is “growing only at 1 per cent, a dismal state of affairs”.

Citing a United Nations  report to suggest that countries like the United States, Japan and United Kingdom are facing economic slowdown and US President Donald Trump’s win and Brexit are indications of de-globalisation and demand for domestic growth, the SJM has warned India to be wary of China, which is “trying to take advantage of the fragile global situation” when its own domestic economy is weakening.

Asking the Modi government to “play its cards tactfully” as “days of aggressive globalisation are over”, the Swadeshi Jagran Manch said Chinese President’s remarks in the last World Economic Forum in Davos and his efforts to further promote globalisation in the recent Belt Road Initiative (BRI) summit confirms the fact that “attempts to force re-globalisation has started”. It has asked the government to promote and encourage domestic investment,

Appreciating the “swadeshi spirit” of the Modi government by its efforts for preferential treatment for indigenous goods in government procurement, the SJM also lauded the government’s stand on the proposed One Belt, One Road (OBOR) “being pushed by China, as the same would be detrimental to our national interest”.