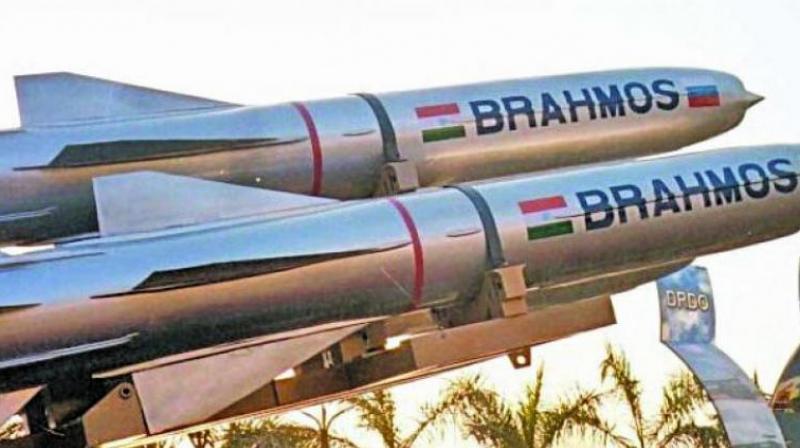 The Army operates three regiments equipped with various configurations of BrahMos land attack cruise missiles which has been operationalised since 2007. (Photo: File)

The supersonic cruise missile was test-fired at 10.40 am from Launch Pad 3 of the ITR located in Balasore district.

In fact, BrahMos is the first indigenously built missile whose life has been extended from 10 years to 15 years.