India   All India  22 May 2018  Indian Oil clears air, says had no govt directive to cap prices before K'taka polls
India, All India

Indian Oil Corporation chairman Sanjiv Singh said it was an internal decision to 'moderate' prices 'because we were expecting them to fall'. 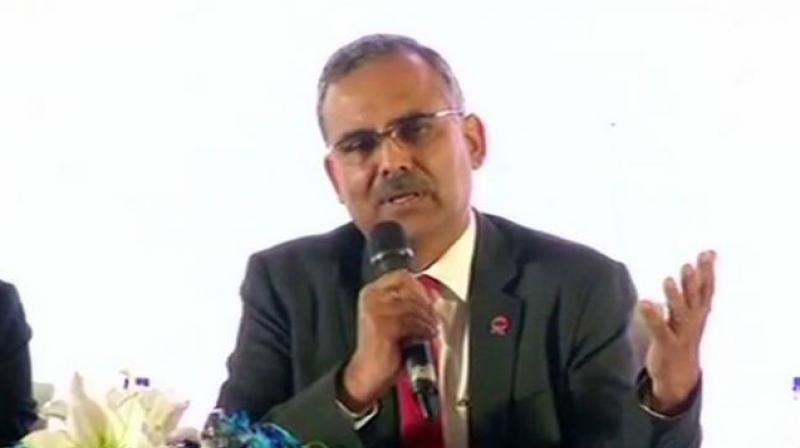 Mumbai: There was no directive from the government to cap oil prices in the run-up to the Karnataka Assembly elections, state-run oil company, Indian Oil Corporation said today, addressing the issue on spurt in fuel prices in the last nine days, right after the elections in the southern state on May 12.

Retail oil prices in India are revised in the country from day to day. But for 19 days before the Karnataka elections, there was no hike. The revision in price however, started after that, triggering accusations from the opposition. The opposition accused the government of playing politics ahead of elections.

Indian Oil Corporation chairman Sanjiv Singh said it was an internal decision of the firm to "moderate" the prices "because we were expecting them to fall".

"The government has given us the freedom to revise prices daily. We are following that formula. We took a call (in those 19 days)... we believed that the trends that were happening were not supported by fundamentals," Singh told the media on Tuesday evening.

Blaming the rise in international crude oil prices on fresh US sanctions on Iran, Singh said the company cannot operate if prices don't match global prices. Under the circumstances, he said they had "no choice but to increase prices".

The remarks from the IOC came ahead of the officials' meeting with Petroleum Minister Dharmendra Pradhan tomorrow.

BJP president Amit Shah on Tuesday said, "We are working out a formula to reduce the prices".

Regarding the demand by some of the parties in the opposition that instead of the super-high excise duty, Goods and Services Tax (GST) be applied, Singh said he too was for it.

“All the petroleum products should come under GST," Sanjiv Sing said.

Currently, crude oil, petrol, diesel, jet fuel or aviation turbine fuel (ATF) are not included in GST, which kicked off on July 1, 2017.