In its chargesheet, filed before a local court, the CBI also named the director of the company Rahul Kothari and former bank officials. 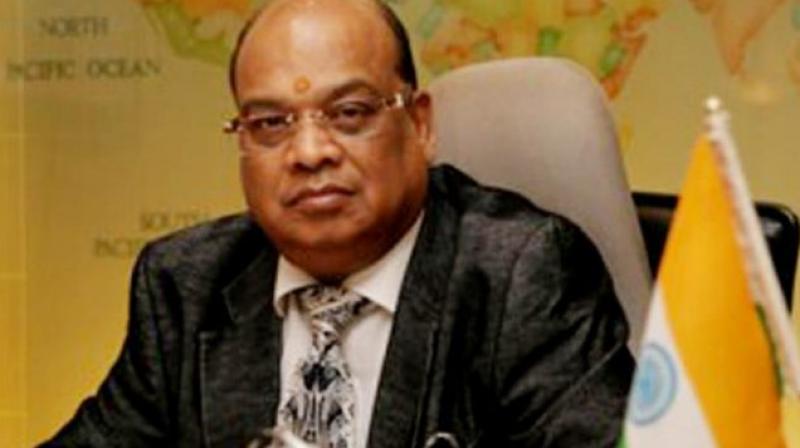 New Delhi: The CBI on Monday filed its chargesheet against Rotomac Global Pvt Ltd and its chairman-cum-managing director Vikram Kothari in the Rs 456.63 crore Bank of Baroda fraud case.

In its chargesheet, filed before a local court, the CBI also named the director of the company Rahul Kothari and former bank officials. Both Vikram and his son Rahul were earlier sent to judicial custody in connection with the fraud case.

A consortium of seven nationalised banks had given loans worth Rs 2,919 crore to Rotomac Global Pvt Limited from 2008 onwards, the CBI FIR had alleged. The total outstanding amount for the company, along with interest and liabilities, was pegged at Rs 3,695 crore, sources said.

Kothari, all directors of Rotomac Global Pvt Ltd, had allegedly diverted the loan amount towards purposes other than what they were meant for, sources said. One of the banks in the consortium, the Bank of Baroda, had approached the CBI, requesting an FIR to be lodged against Kothari as it apparently feared that he might leave the country. The CBI had registered a case on February 18, following the complaint. The Enforcement Directorate (ED), which also registered a  case against Kothari and his family members on the basis of CBI’s FIR, will soon file its separate chargesheet against the duo.