Gen. Bajwa’s comments created a flutter due to a perception that the Pakistan Army was not supportive of talks with India. 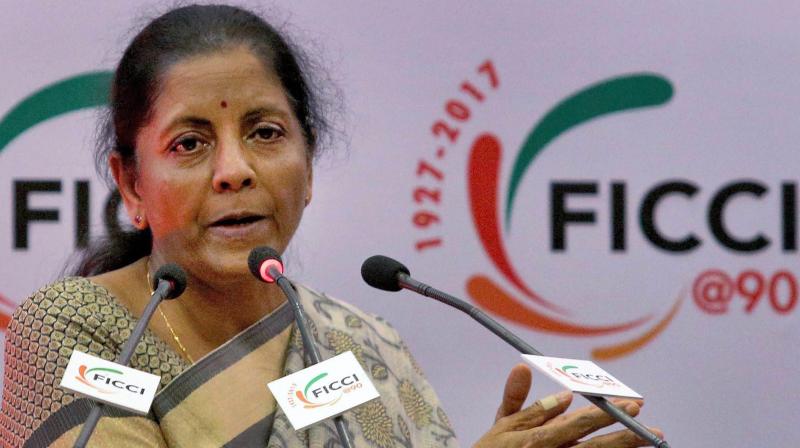 New Delhi: Anything that Pakistan says on peace with India will be accorded serious consideration, defence minister Nirmala Sitharaman said here on Monday in the backdrop of the Pakistan Army chief Gen. Qamar Javed Bajwa’s statement favouring talks for peace.

“Any comment on wanting peace will definitely be taken seriously,” Ms Sitharaman told reporters on the sidelines of an event on artificial intelligence (AI).

Gen. Bajwa’s comments created a flutter due to a perception that the Pakistan Army was not supportive of talks with India.

On the government’s decision not to launch any operations in Jammu and Kashmir during the holy month of Ramzan, the defence minister said the armed forces will “fully honour” the decision.

“We shall fully honour the policy which the home ministry on behalf of the government of India announced. The policy has clearly laid out how it is going to pan out and we shall abide by everything that was announced,” she said.

Underlining the need for incorporating AI applications in the Army, Navy and the Air Force, Ms Sitharaman said AI can also be utilised in checking chemical, biological and nuclear weapons as well as keeping a vigil on outer space.

The government has set up a 17-member task force on AI to prepare a road map for development of both defensive and offensive warfare capabilities.

The AI task force has already met twice — on February 10 and on April 28 — and has been told by the government to submit its first report within three months.