India   All India  22 May 2022  'There is no shivling inside Gyanvyapi mosque': SP lawmaker
India, All India

If you go into the history there was no 'Shivling' and nothing else in the Gyanvapi mosque. All this is wrong, Shafiqur Rahman Barq said 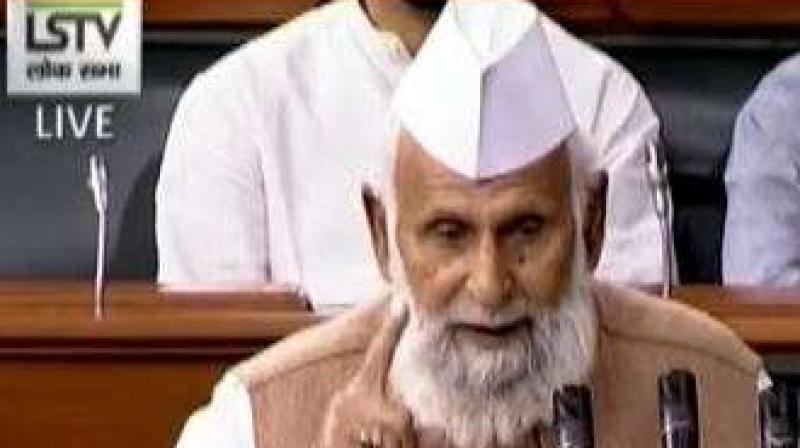 Lucknow: Samajwadi Party MP Shafiqur Rahman Barq on Sunday said that there was no Shivling' in Gyanvapi mosque in Varanasi and the word was spread about it to stoke sentiments for the upcoming 2024 parliamentary elections.

"All these circumstances are being created due to 2024 elections. If you go into the history there was no 'Shivling' and nothing else in the Gyanvapi mosque. All this is wrong," Barq, an MP from Sambhal, told reporters outside the Samajwadi Party office.

On Ayodhya, Barq said, "Though a Ram temple is being constructed, I still say that there is a mosque there"."Ye takat ke bal-boote pe ho raha" (This is purely a display of power)."

"We are being targeted. Mosques are being attacked. The government doesn't run like this. Government should run with honesty and rule of law. There is a rule of Bulldozer, not of law," he said.