UP: 15-yr-old raped for several months, accused held after he uploads clip

The youth raped girl on several occasions since January, threatened to upload videos of incidents on internet if she reported the matter. 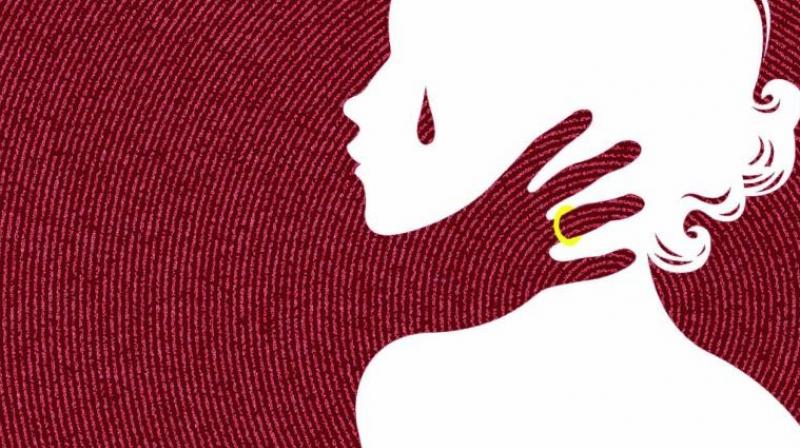 A complaint has been registered against the accused under relevant sections of the Indian Penal Code (IPC), including rape, police said. (Representational Image)

Muzaffarnagar: A 15-year-old girl was allegedly raped in Muzaffarnagar for several months by a youth, who has been arrested, police said on Sunday.

The youth had raped the girl on several occasions since January and threatened to upload videos of the incidents on the internet if she reported the matter, Circle Officer (CO) Rajive Kumar Singh.

He was arrested on Saturday after he uploaded a clip on a social media site, he said.

A complaint has been registered against the accused under relevant sections of the Indian Penal Code (IPC), including rape, he said.

The girl was sent for medical examination, Singh said.

Tags: 15-yr-old raped in up for months, up crime, crime against women, video on internet, indian penal code