Chandrayaan-2 project is led by Muthyya Vanitha as project director and Ritu Karidhal as mission director. 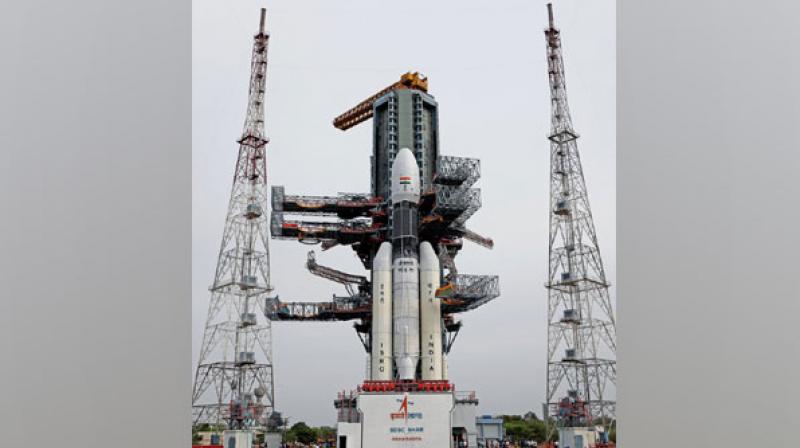 This project is very special for the Indian Space Research Organisation as for the first time a woman is heading any project at the ISRO. (Photo: File)

This project is very special for the Indian Space Research Organisation as for the first time a woman is heading any project at the ISRO, said K Sivan, Chairman of ISRO. Also, 30 per cent of the team comprises women. Vanitha and Karidhal have been associated with ISRO for more than two decades.

Apart from leading this project, Vanitha has also served as the deputy project director for the remote sensing satellites. She was also awarded the best woman scientist award in 2006.

“Vanitha is an expert in data handling. She was comfortable in her digital/ hardware section and was hesitant to move to a project director role. This role not only involves nearly 18 hours of work a day at its peak, which means many sacrifices but is also in the national limelight bringing heavy responsibility of its own,” News18 quoted Dr M Annadurai, the project director of Chandrayaan-1, who persuaded Vanitha to lead Chandrayaan – 2.

Karidhal is known as one of the “Rocket Women” of India. Ritu always wanted to get into the field of space. Graduating from Lucknow University after doing M.Sc. in Physics, she completed M.Tech from Indian Institute of Science, Bengaluru.

Apart from her role as the Mission Director for Chandrayaan-2, Karidhal was associated with the Mars Orbiter Mission in 2013. Karidhal carried out the operations of the satellite.