India   All India  22 Jul 2019  UP Police announces crackdown on land mafia, will form action plan within week
India, All India

UP Police announces crackdown on land mafia, will form action plan within week

The IG also said that a special investigation team will be formed in cases with more dimensions. 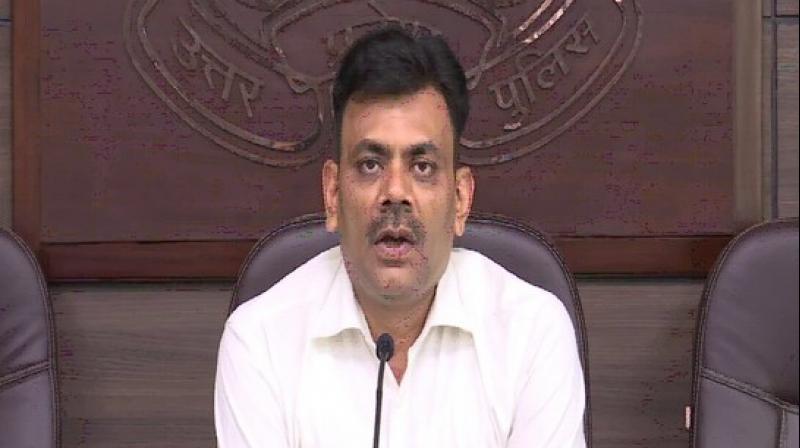 Lucknow: Uttar Pradesh Inspector General (Law and Order) Praveen Kumar on Monday announced a crackdown on land mafia and said that an action plan will be formed within a week in these cases.

"The police will closely monitor the list of identified land mafia. A 'scheme of investigation' will be formed within a week of registering a case against these identified land mafias and approved by the Additional Superintendent of Police (ASP) and search seizure and arrests will be made," Kumar said in a press conference here.

Kumar highlighted that these cases need experienced officers and said that senior officials will be assigned to investigate these cases.

"A detailed instruction has been issued in accordance with the Supreme Court and High Court monitoring regarding the investigation of land mafia cases in the state," Kumar said.

The IG also said that a special investigation team will be formed in cases with more dimensions.