India   All India  22 Jul 2020  Amethi woman who set herself on fire outside Yogi Adityanath's office dies
India, All India

The woman and her daughter had set themselves on fire on July 17 over alleged police inaction in a land dispute case in Amethi. 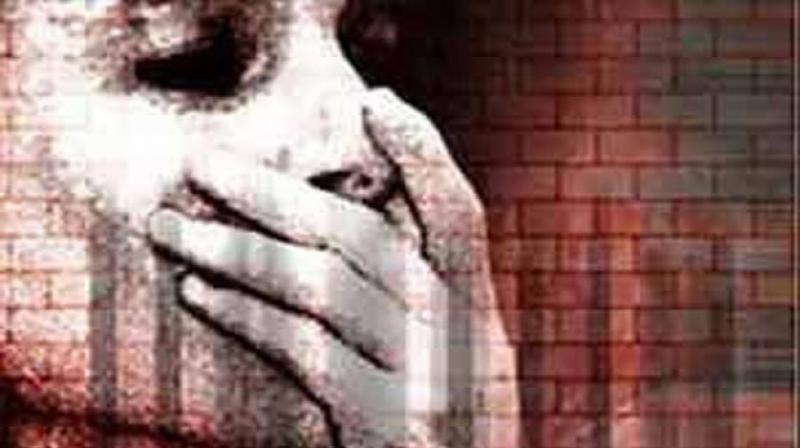 Lucknow: A woman, who had set herself on fire in front of Chief Minister Yogi Adityanath's office here, died at a hospital, officials said on Wednesday.The woman and her daughter had set themselves on fire on July 17 over alleged police inaction in a land dispute case in Amethi district and were subsequently rushed to hospital.

"Safia, about 50, died during treatment in the hospital at about 11.45 pm on Tuesday. Her daughter is undergoing treatment," Medical Superintendent, SPM Civil hospital, told PTI.

Lucknow Police Commissioner Sujeet Pandey had said last week that the incident prima facie appears to be  part of a conspiracy.

"It is a criminal conspiracy as part of which some people instigated them (Safia and her daughter). A case has been registered against four people -- Aasma, Sultan, Kadir Khan (Amethi district president of AIMIM) and Anoop Patel (former Congress spokesperson) -- in this regard," he had said.

The women were told to come to Lucknow and try to set themselves on fire so that their grievances can be highlighted and the dispute resolved, Pandey had stated.

The police commissioner had claimed, "We have evidence to show that these women went to the UP Congress office and met Anoop Patel."

The Congress had, however, accused police of trying to implicate one of its party leaders from Amethi in the case.

Under a well-planned conspiracy, police is dragging the name of a former spokesman of the Congress' Amethi unit to hide the "bad shape of law and order", UPCC Vice President Virendra Chaudhary had charged.