Chandrababu Naidu alleged that YSR Congress govt intentionally delayed release of the Krishna water in order to sink his house. 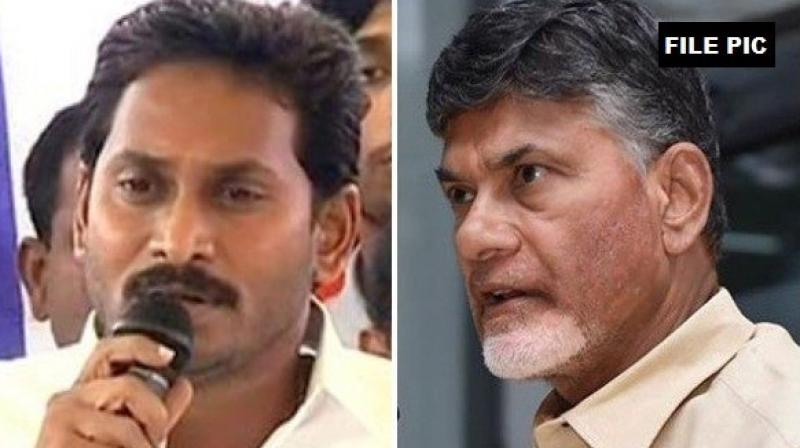 The YRS Congress said the former CM was only trying to politicise the issue and play a victim card. (Photo: File)

Amaravati: Taking a dig at at Telugu Desam Party (TDP) president N Chandrababu Naidu for his comments on floods, the YRS Congress said the former CM was only trying to politicise the issue and play a victim card.

Senior YSRC functionary Ambati Rambabu said, “Naidu’s remarks that the floods were man-made and aimed at inundating his river-front house are amateurish and lacks comprehension. He left the capital when the flood fury was at its peak and returned after it receded… He speaks as if the floods were created by the government to maroon the illegal structure in which he is living... There are specific norms as to when crest gates should be opened and at what level. All this was followed by the official machinery. Naidu is trying to play the sympathy card for no valid reason.”

On Tuesday, Naidu had alleged the YS Jagan Mohan Reddy government intentionally delayed the release of the Krishna water in order to sink his house. He also claimed that the floods could have been avoided had the water been released earlier.