Sartorial choices of our netas

Dhotis are still in use by some Indian politicians but with their being fully covered. 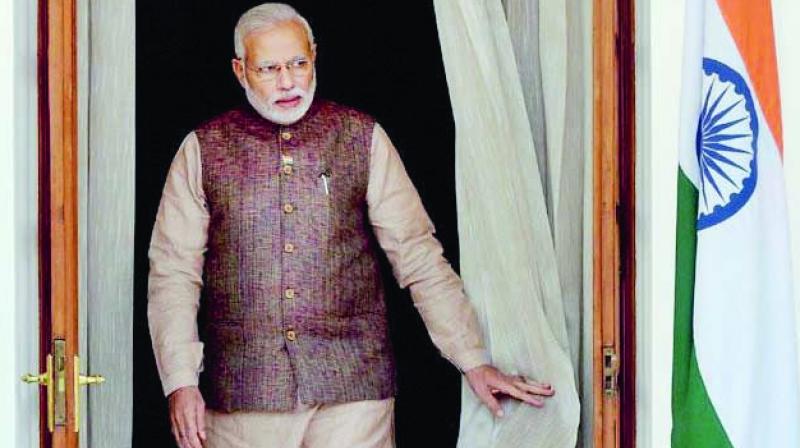 As October 2 approaches, one is tempted to consider importance given to his attire by Father of the Nation, Mahatma Gandhi then and by leaders today. Interestingly, prior to heading the Indian freedom movement, experiences abroad had made Mahatma well-versed about importance of dress used by ordinary people and that worn by their colonial leaders. Despite attempts made by several regional people to don the western attire, discrimination against them continued. He also realised that on the Indian soil, only dressing as the common people did would play a greater role in his identifying himself with them and winning their support for national struggle. Thus, caring little for his being considered as a “half-naked fakir,” a term used by former British Prime Minister Sir Winston Churchill, he opted for the loin cloth, half-dhoti worn by Indian farmers. 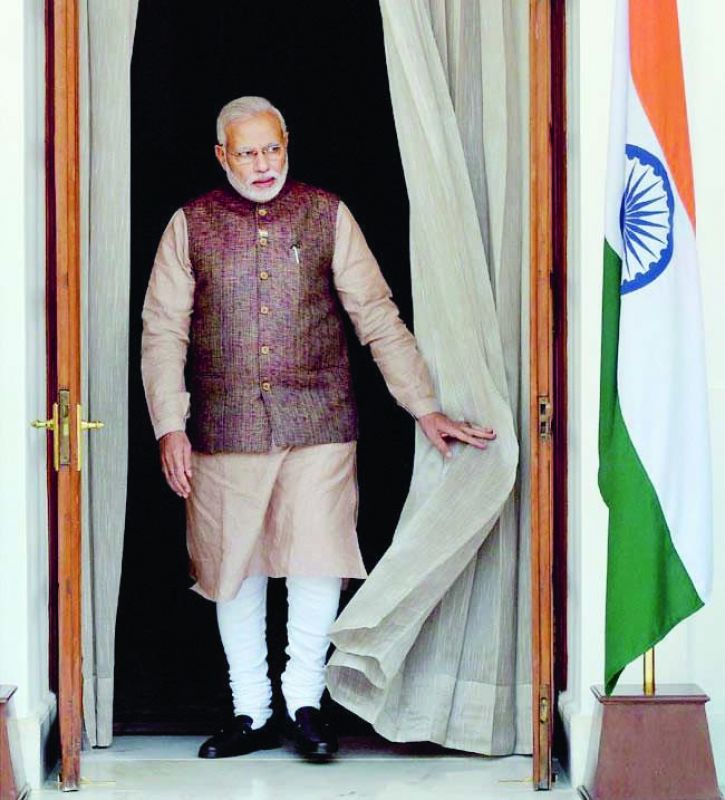 Dhotis are still in use by some Indian politicians but with their being fully covered. Interestingly, each dhoti with different kinds of tops is symbolic of regional identity of politicians wearing them. The differences stand out in kurtas/shirts as well as style of dhotis worn by leaders such as Mulayam Singh, Lalu Prasad Yadav, P. Chidambaram stand out. In addition, the difference in style of shawls thrown across their shoulders cannot be missed. Some hold it on one shoulder, that of others falls in front from behind their necks. The same can be said about different designs of jackets and caps worn by many. If a survey is carried out on differences in dress worn by male and female politicians, the former are likely to take the lead. The ladies’ dresses are primarily confined tosarees or salwar-kameez. In all probability, the variety in dresses worn by Indian male politicians would make them stand out globally too. Dresses of most men politicians, particularly United States and United Kingdom are primarily confined to suits and women to dress-skirts. 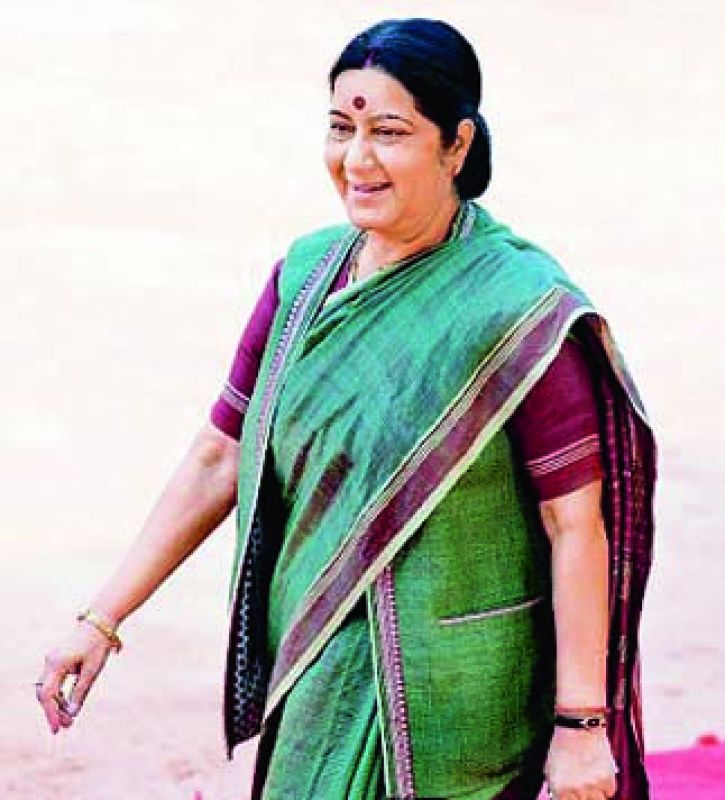 External affairs minister Sushma Swaraj in a sari and jacket

While Mahatma Gandhi wore his style of dhotis primarily to identify himself with the common men, the same cannot be said about dhotisworn by most politicians today. Starched, well-ironed, spotless white yards of cloth used for dhoti by several politicians seem fairly out of reach for common Indians. Besides, the tradition of wearing dhoti in their daily lives is now confined to only a few of the elderly generation. The younger seem more comfortable wearing kurta-pyjamas or shirt-pants. These include daily vendors, labourers and others occupied in similar professions.

Quite a few politicians have also chosen not to wear dhoti apparently because of it not being easy to wear. Thus, kurta-pyjama seems to have become the standard dress of most politicians like Arun Jaitley, Rahul Gandhi and others. A few like Arvind Kejriwal are yet to be seen in kurta-pyjama in public functions. Shirt-pants are their usual attire. And considering this to be fairly popular among ordinary Indian males, this isn’t surprising. It literally stands out as an aam aadmi’s (common man’s) dress. A few politicians like Chandrababu Naidu have opted for their style safari suits. When engaged in active politics, Jaswant Singh too preferred his style safari suits.

Among few male politicians seen in churidars with half sleeve kurtas is Prime Minister Modi. In fact, the variety of dresses worn by Mr Modi on his trips to various countries and at home makes him stand out in Indian as well as international media. It may be noted, Jawaharlal Nehru, the first prime minister of India also wore churidars with sherwanis (the long knee-length coat). Besides, the jacket donned by Mr Modi is also known as Nehru-jacket. Neither Nehru nor Mr Modi’s style of dress may be viewed as a sign of their identifying with the common Indian male. Yes, it certainly marks their Indian identity. However, when need be, neither Nehru nor Mr Modi refrained from donning different attire, in accordance with the country being visited by them. What an irony, the similarity in dress taste of politicians from rival parties.

As mentioned earlier, extensive variety is not visible in dresses of female politicians. Sushma Swaraj has, however, added a touch of her own style by often donning a sleeveless jacket matching the colour of her sarees. Also, the size of bindis visible on her forehead and that of several politicians like Brinda Karat stands out. The manner in which sarees are worn by some ladies cannot be missed. If Congress high command Sonia Gandhi’s saree stands out for all folds being in place, that of Trinamool Congress leader Mamata Bannerjee for usually being a little crumpled.

The loin cloth used by Mahatma Gandhi to identify with common Indian still stands out as his distinct style. Ironically, dress used by politicians in present era also marks their Indian identity as well as their own distinct style. The assumption that men in politics across the globe are not as fashion conscious as women stands shattered when Indian male politicians are glanced at. Nehru defeated this assumption in Gandhian era and Modi stands out today!