“If it is not a punishment, then what else it is”, asked senior counsel Singh. 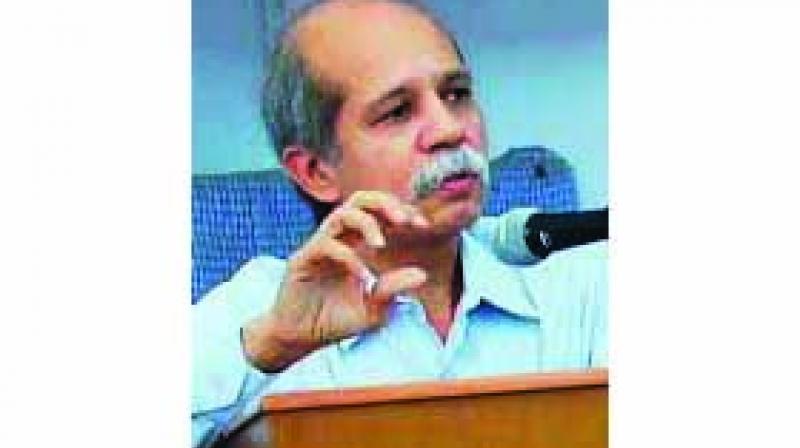 New Delhi: The decision of the top court collegium in modifying its recommendation and appointing Gujarat high court judge, Justice Akil Kureshi (presently a Bombay high court judge) as the Chief Justice of Tripura high court has come under flak  from legal fraternity as being  a “punishment,” “unfortunate”, “great injustice” and “succumbing” to the government.

“It is like a punishment” sending Justice Kureshi to smaller Tripura high court instead of sticking to earlier recommendation of his appointment as Chief Justice of the bigger Madhya Pradesh high court, said the former President of the Supreme Court Bar Association Vikas Singh.

Initially, the top court collegium by its May 10, 2019, resolution had recommended  the appointment of Justice Kureshi as Chief Justice of the Madhya Pradesh high court and there was no decision on the recommendation by the government.

Later, Gujarat high court advocates association moved the top court, flagging the issue for appointment of Justice Kureshi as the Chief Justice of the Madhya Pradesh high court. In the wake of this petition, the Centre wrote two letters on August 23 and August 27 to the collegium.

Interestingly, the collegium by its decision on September 5, 2019, on “reconsideration and after taking into account” the two communication from the government along with the accompanying material, decided to “reiterate” its May 10, 2019, recommendation but with a “modification” that instead of MP high court, Justice Kureshi would be the Chief Justice of Tripura high court.

“If it is not a punishment, then what else it is”, asked senior counsel Singh. “It sends a signal that you are not considered for any important assignment.”

“Great injustice has been done to a very good judge and the collegium failure will be remembered in the history”, said senior counsel Dushyant Dave who has been one of foremost voices against the government’s interference in judicial appointments.

Describing the collegium “modifying” its decision as “unfortunate”,  lawyer Prashant Bhushan, who has always insisted on transparency in the judicial appointments said, “It is very unfortunate that the collegium has bowed down to government prejudice against Justice Kureshi on the fact that he had sent Amit Shah  — now Union home minister — to jail.”