India   All India  22 Nov 2018  Chennai to be second largest in size after Delhi if expanded: report
India, All India

Chennai to be second largest in size after Delhi if expanded: report 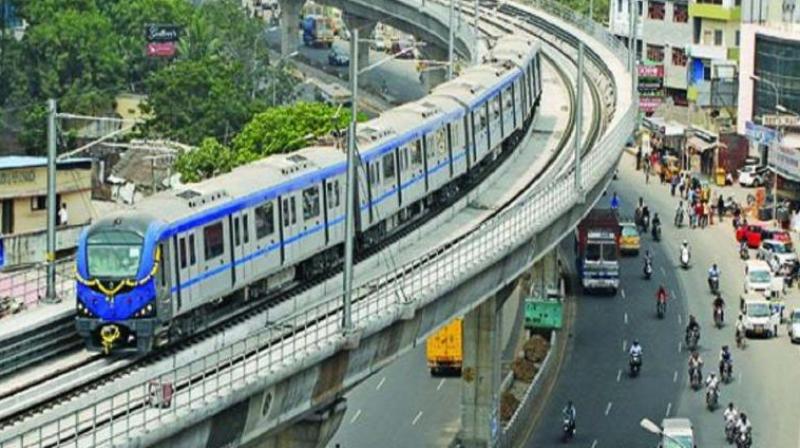 Chennai: Chennai metropolitan area would be second after the National Capital Region (NCR) in terms of geographical size if the plan on expansion of the city takes off, according to a study undertaken by a city-based think-tank.

The Mylapore Institute for Policy Research promoted by India Cements Limited released the findings of the study on Thursday.

The metropolitan area of the city would grow seven-fold to 8,878 sq km as the whole of Kancheepuram, Thiruvallur and parts of Arakkonam and Nemili taluks in Vellore district would be included in its limits, the study said.

"If the proposed expansion goes through, only the National Capital Region will be bigger than the southern metropolis with a total area of 53,817 sq km," it said.

The primary objective of the expansion was to ensure development takes place in a planned manner, the report said adding that the expansion would improve the living standard of people in the region.

The Tamil Nadu government had in July 2017 announced a proposal to turn Chennai into a mega city and a few months later, the government notified the plan, the report said.

"With the Tamil Nadu government expanding the metropolitan area to include Kancheepuram, Tiruvallur and parts of Vellore, we felt it was timely to assess the potential impact," president of Mylapore Institute for Policy Research Shiv Kumar said.

The report has been compiled after extensive on-ground interviews with administrators, planning experts, industrialists and people living in the region, co-promoter and director of How India Lives John Samuel Raja said.

If the expansion plan was implemented, it would ensure uniform development of the entire region, steady flow of investment and availability of basic infrastructure, among others, the report said.