Earlier this week the JUH had decided that it would file a review petition separately. 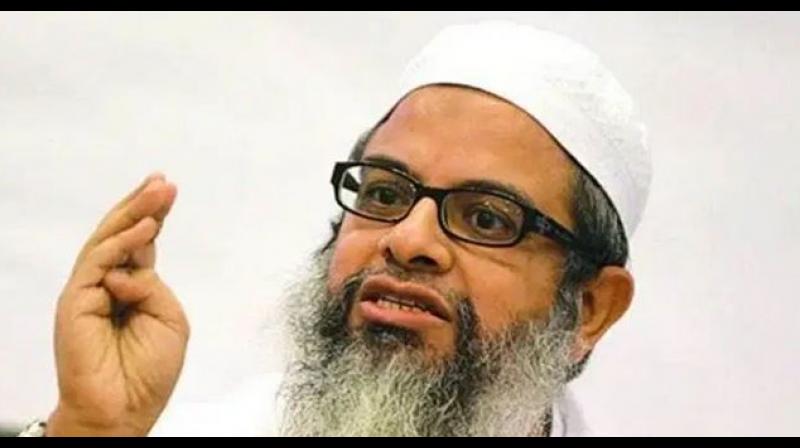 The JUH working committee met on Thursday and adopted a resolution describing the judgement as 'the darkest spot in history of free India,' (Photo: Twitter)

New Delhi: The Jamiat Ulama-i-Hind (JUH) led by Maulana Mahmood Madani on Thursday decided not to file a review petition on Supreme Court's verdict in the Ram Janmabhoomi-Babri Masjid case.

The JUH working committee met on Thursday and adopted a resolution describing the judgement as 'the darkest spot in history of free India,' but decided not to go in for a review petition, The Indian Express reported.

The JUH which is led by senior Deoband teacher Maulana Arshad Madani and the All India Muslim Personal Law Board (AIMPLB) had earlier this week said that they would file a review petition within the 30-day period.

The Madani faction of the Jamiat said that it was not against the other parties filing a petition, but did not want to indulge in filing a review itself as it would only cause further damage.

The Jamiat resolution adopted on Thursday reads: “The working committee of Jamiat Ulama-i-Hind (JUH) holds the recent Supreme Court verdict on Babri mosque unjust and overwhelmingly one-sided. It has confirmed that the mosque was not built after demolishing any temple but there existed a mosque for several hundred years which was demolished and now the court has paved the way for construction of a temple over its site. As such the judgment is the darkest spot in the history of free India. In such a situation we cannot expect any better award from the concerned judges. Rather, there is possibility of further damage. Therefore, the working committee considers that filing a review petition will not be fruitful.”