The high court ordered removal of all deficiencies within two weeks, submit a report in the court before the next hearing on January 19. 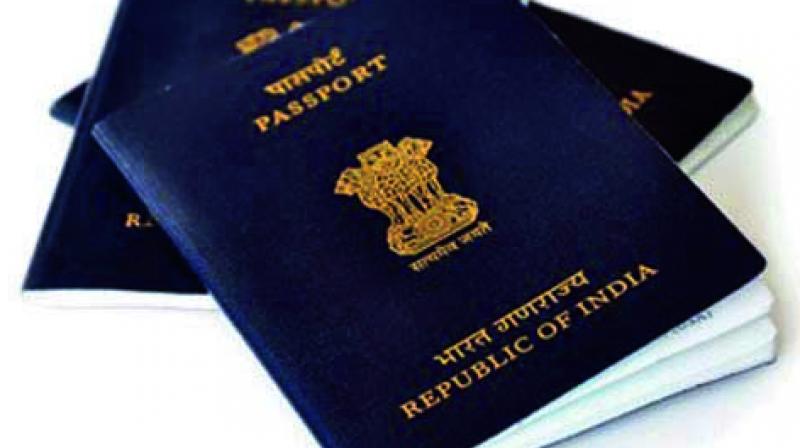 Out of the pending applications, 2,716 applications have already been forwarded to the Union Home ministry, whereas 4,912 pleas are pending before the state government. (Representational image)

Taking serious note of the deficiencies and disposal of the applications, the high court on Thursday ordered removal of all deficiencies in the LTV applications within two weeks from the date of the order and submit a report in the court before the next hearing on January 19.

The court, which, on December 14, asked the state government to file a report on pending citizenship cases of the Pakistani Hindu migrants, also directed the Foreigners Regional Registration Office (FRRO) to upload the notification on the concerned web-portal.

The FRRO was also asked to hold camps at appropriate places and remove all the deficiencies in the forms in the presence of the applicants, amicus curiae and the divisional-level committee constituted by the state.

Out of the pending applications, 2,716 applications have already been forwarded to the Union Home ministry, whereas 4,912 pleas are pending before the state government.

The applications pending at the FRRO level in the state are as 2,418.

On September 22, the court had issued the directions that the applications submitted offline for grant of LTV or citizenship by migrants from Pakistan belonging to minority communities shall be positively considered as far as possible within a period of 60 days from the date of order.

But, amicus curiae Kamal Joshi told the court that neither the corrections were done nor the applicants and the divisional-level committee were informed about the deficiencies in the forms.