The Congress and NCP have already decided to contest the coming Lok Sabha elections together. 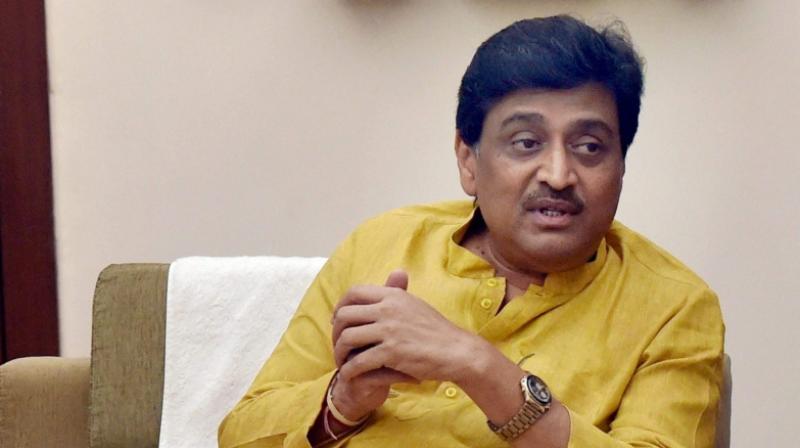 The Congress and NCP have already decided to contest the coming Lok Sabha elections together.

"The talks were positive. The issue of seat-sharing will be discussed in Delhi with (Congress chief) Rahul Gandhi and (general secretary) Mallikarjun Kharge," he said.

When asked if Prakash Ambedkar has agreed to let go the AIMIM to tie up with the Congress, Chavan said, "The issue will be resolved. Our stand on AIMIM is already clear."

While Ambedkar has announced a tie-up with the All India Majlis-e-Ittehadul Muslimeen, the Congress does not want to take the Asaduddin Owaisi-led party along.

Mayekar was earlier with the NCP.

The two joined the Congress in Chavan's presence.