The Niti Aayog has suggested in the vision document that the Centre should focus more on the railway and highway sectors. 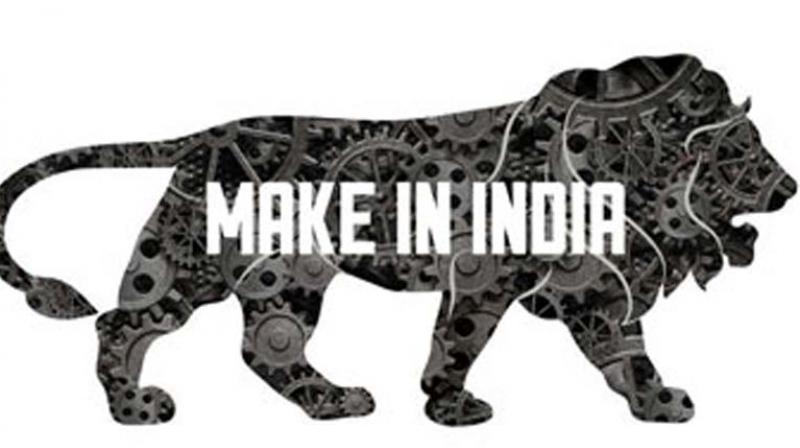 The Niti Aayog’s vision document is the blueprint of the proposed 15 Year Plan period and consists of short, medium and long-term suggestions till 2030.

New Delhi: Despite the Centre having rolled out the red carpet for private investors under its much-touted “Make In India” campaign, there seems to be lack of enthusiasm among private players to put their money in big ticket infrastructure projects. This concern has been flagged by Niti Aayog in its vision document which the think-tank is preparing for the 15 Year Plan period that will replace the Five Year Plan system from April 1, 2017 onwards. As an immediate short term measure, it has asked the government to improve human infrastructure by investing more in education and health.

By investing in health and education sectors, sources in the know of things explained, more skilled manpower can be created for the future, which will translate into better quality infrastructure and result in improved funding from private investors. This, they said, is the crux of Niti Aayog’s anecdote to the Centre’s main concern of poor private sector investment in infrastructure projects.

The Niti Aayog’s vision document is the blueprint of the proposed 15 Year Plan period and consists of short, medium and long-term suggestions till 2030. It is supposed to be finalised by March this year before the current financial year as well as the 12th Plan period comes to an end.

Flagship schemes launched by the Centre to promote skill development notwithstanding, the Niti Aayog has noted in the vision document that owing to massive dearth of skilled manpower, the quality of infrastructure projects has suffered significantly. Due to poor quality projects, sources close to the development informed this newspaper, the think-tank has further indicated there is hardly any growth in private sector investment in the infrastructure segment.

In this light, the Niti Aayog has called for rationalisation of subsidies, and also advised the government to spend more on “human infrastructure”, by focusing more on health and education.

While the railways’ ambitious dedicated freight corridor project is already under construction (the project envisions creation of a separate rail route for freight trains), the vision document has specified that investment should be spurred on the other three corridors, namely west, south and north.

The think-tank, as another short term measure, has also suggested setting up of a national road safety board, which will help regulate road safety and traffic management system.

Interestingly, the previous UPA regime had in May 2010 introduced in Lok Sabha the National Road Safety and Traffic Management Board Bill, 2010. It was almost immediately referred to the Standing Committee on Transport, Tourism and Culture. Though the committee had given its report in July that year itself, the bill subsequently got lapsed.