Last week, Capping days of feverish parleys, Congress and Samajwadi Party forged an alliance to contest the UP Assembly polls together. 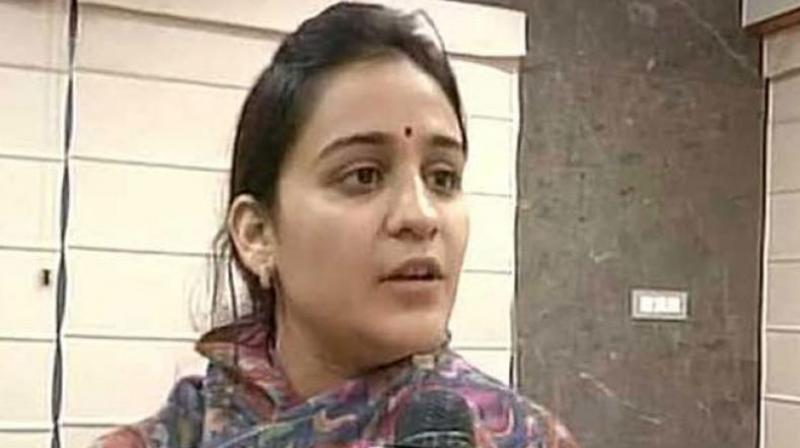 Aparna will take on BJP's Rita Bahuguna, a former MLA from the constituency who recently joined the party after quitting Congress.

The party gave ticket to Rajesh Kushwaha from Ghazipur in place of sitting MLA and minister Vijay Mishra.

The party also changed its candidate from Gopalpur seat (Azamgarh) and gave ticket to Nafis Ahmad in place of sitting MLA and state minister Wasim Ahmad.

Capping days of feverish parleys, Congress and Samajwadi Party forged an alliance to contest the UP Assembly polls together, with the ruling party leaving 105 of the 403 seats for its alliance partner.

Though SP has so far given tickets to 324 candidates, it will ask its nominees to withdraw from those constituencies it has offered to Congress as part of seat-sharing agreement.SP will contest 298 seats under the arrangement.