Favourable conditions may cause the decline 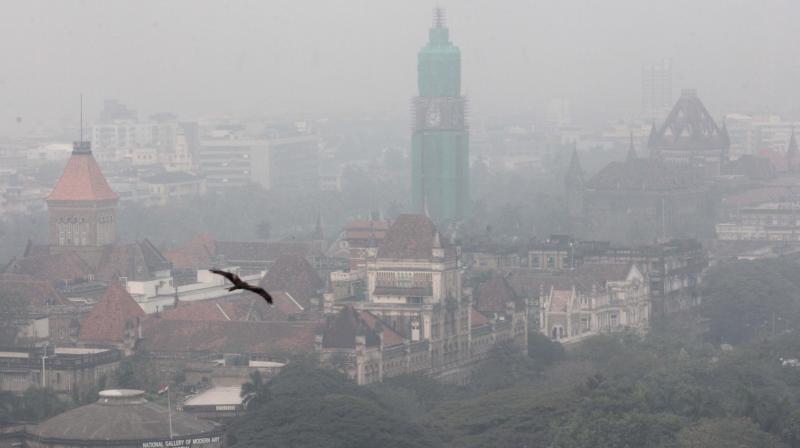 A file picture of the capital city of Maharashtra for representational purpose only ( Image Source: Satej Shinde )

Northern parts of Maharashtra along with Mumbai and Thane are likely to witness a drop in temperature from January 25 onwards, an official from India Meteorological Department (IMD) said on Saturday.

The Santacruz observatory in Mumbai on Saturday morning recorded the minimum temperature at 18.8 degrees Celsius, showing a departure of -0.4 degrees from the normal, the official said.

"Conditions are favourable for drop in temperature, which may cause a decline in minimum temperature from January 25 onwards in Mumbai, Thane and north Maharashtra," he said.

The minimum temperature could be around 12 degrees Celsius in north Maharashtra, which includes Nashik district, a major onion and grape producer in the state, the official said.

The cold weather conditions will persist for a few days starting January 25, he added.