Chief of Naval Staff Admiral Sunil Lanba will vacate the office on 31 May 2019. 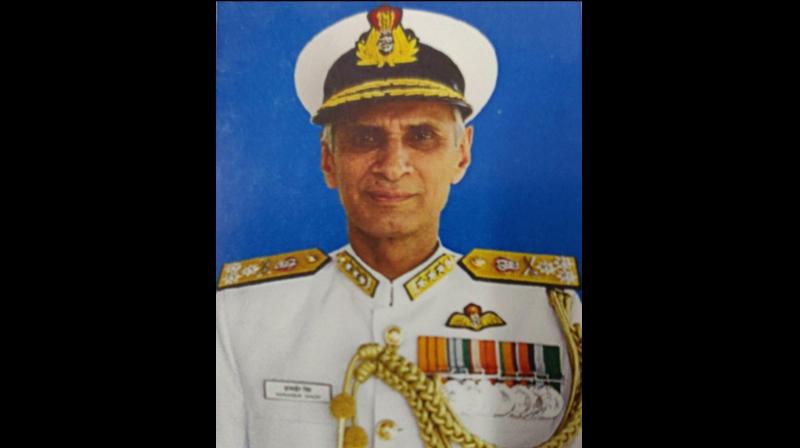 New Delhi: Government has appointed Vice Admiral Karambir Singh as the next Chief of Naval Staff.

Chief of Naval Staff Admiral Sunil Lanba will vacate the office on 31 May 2019.

Vice Admiral Singh is currently serving as the Vice Chief of Naval Staff.

He is an alumnus of the National Defence Academy, Khadakwasla.

He was commissioned into the Indian Navy in July 1980, the officer earned his wings as a helicopter pilot in 1982.

At present, Vice Admiral Singh is serving as the Flag Officer Commanding in Chief of the Eastern Naval Command in Visakhapatnam.