The top court said that by Tuesday evening, all lawyers' chambers in and around the apex court premises would be sealed 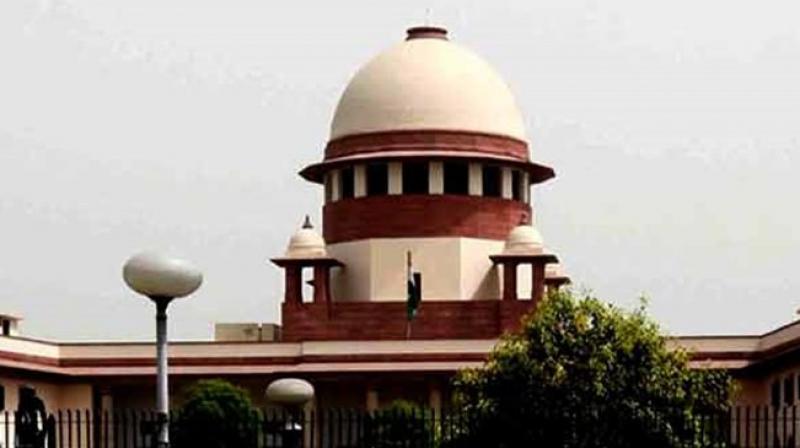 New Delhi: The Supreme Court on Monday said it was mulling over shutting down its functioning and considering to hear urgent matters through virtual means.

The top court said that by Tuesday evening, all lawyers' chambers in and around the apex court premises would be sealed.

A bench headed by Chief Justice S A Bobde said the apex court administration would temporarily cancel all proximity cards to dissuade lawyers from coming to the court.

It said there would be no gathering of lawyers on the court premises till further orders.

The chief justice said he would take a call on Monday itself on a possible shut down or to advance the summer vacations, as demanded by the lawyers' organisations.

The issue of shutting down the apex court's functioning was raised by the SCBA president and the members of the Supreme Court Advocates on Record Association in the wake of the coronavirus outbreak.