In all, 15 states will go to polls in this phase, including Uttar Pradesh, Kerala, Gujarat, Maharashtra, Karnataka, Chhattisgarh and Odisha. 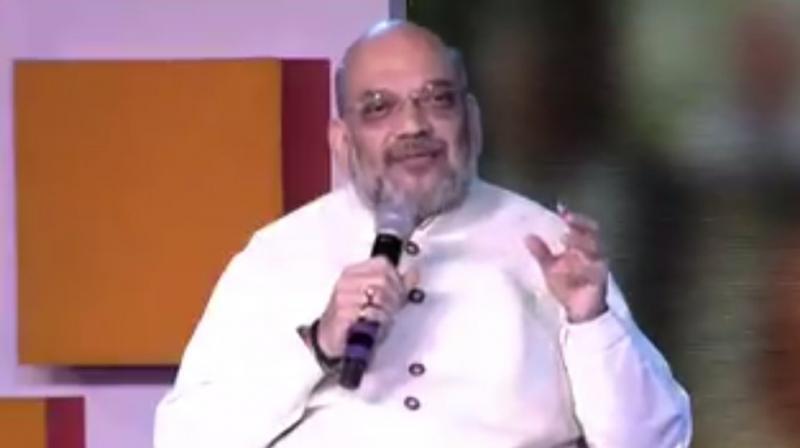 New Delhi: The third phase of polling on April 23 for the 2019 Lok Sabha elections will witness the largest number of 117 seats going for vote, where BJP president Amit Shah, Congress chief Rahul Gandhi, Samajwadi Party leader Mulayam Singh Yadav and NCP chief Sharad Pawar’s daughter Supriya Sule will be some of the prominent leaders in the fray.

In all, 15 states will go to polls in this phase, including Uttar Pradesh, Kerala, Gujarat, Maharashtra, Karnataka, Chhattisgarh and Odisha.

This phase will also see 10 seats of western Uttar Pradesh going for polls, consisting of the Yadav strongholds of Mainpuri, Badaun, Rampur, Sambhal and Firozabad. Also, the whole of Gujarat and Kerala will be covered during the third round of polling.

Kerala, which has 20 Lok Sabha seats, will be covered in this phase, where the most watched seat will be Wayanad, from where the Congress chief Rahul Gandhi is contesting. He had chosen this as his second seat apart from his sitting seat of Amethi in Uttar Pradesh.

Samajwadi Party patriarch Mulayam Singh Yadav will contest from Mainpuri, while the party’s Muslim face and controversial leader Azam Khan will be in fight against his bitter rival and BJP’s candidate Jaya Prada. The film actress has been a two-time MP from Rampur and Mr Khan, who has been an MLA from Rampur multiple times, has made it a battle of prestige, and has been in trouble due to his controversial remarks made against Ms Jaya Prada.

Mulayam Singh Yadav has said that it would be his last election and therefore Mainpuri could witness an emotional battle, as it has been traditionally a SP stronghold.

The SP patriarch’s nep-hew, Dharmendra Yadav, is seeking a re-election from the party’s pocketborough Badaun. He has been a three-time MP from there and has been winning the seat since 2004.

In Maharashtra, 14 seats will witness polling across various regions of Marathawada, Konkan, western Maharashtra and Khandesh. Some of the significant seats of the state in the third phase are NCP chief Sharad Pawar’s strongholds of Baramati and Madha. While Pune, Satara, Sangli, Aurangabad and Ahmadnagar too are some of the other important seats which will go to polls on April 23. Ms Sule will seek re-election from Baramati, a family stronghold, for the third time.

The 14 seats of Uttar Kannada region of Karnataka will also vote in this phase and with this the entire state will be wrapped up as 14 seats of Dakshin Kannada region had voted in the second phase on April 18. There are 28 Lok Sabha seats in Karnataka.

Goa with two seats will also be covered during the third pase of polling. Apart from this, all the 26 Lok Sabha seats of Gujarat will also go for polls.