The Pasmanda Muslim Samaj, an organisation of backward Muslims, has welcomed the move. 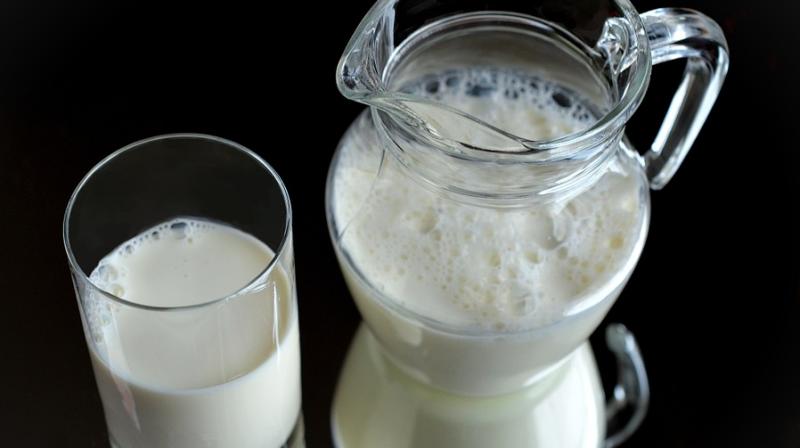 The Muslim Rashtriya Manch (MRM), the Muslim wing of the RSS will not only host Iftar parties on every Friday during Ramzan, but will serve only cow milk and its products at the events. (Photo: Pixabay)

Lucknow: The Rashtriya Swayamsewak Sangh (RSS) will make a renewed effort to woo Muslims during the upcoming month of Ramzan.

The Muslim Rashtriya Manch (MRM), the Muslim wing of the RSS will not only host Iftar parties on every Friday during Ramzan, but will serve only cow milk and its products at the events.

Mahiraj Dhwaj Singh, national co-convener of MRM, said that this would be the first time that Muslims would break their fast with a glass of cow milk.

“The idea is to make Muslims realise the benefits of cow milk and its importance for good health. We hope that the move will increase harmony between the two communities. This is the first time that MRM will be hosting Iftar parties in UP,” he said.

The Pasmanda Muslim Samaj, an organisation of backward Muslims, has welcomed the move.

Waseem Raini, who heads the organisation, said, “The initiative should be welcomed and if different sweets and other edible items made with cow’s milk are served during Iftar, we have no objections. This will eventually increase the bonhomie and brotherhood between Hindus and Muslims”.

A senior MRM functionary said that they would appeal to Muslims to offer special prayers during Ramzan to protect the cow and give up cow slaughter. He said that Muslims would be made aware of the fact that ghee made from cow’s milk is used as a base in preparing Ayurvedic medicines that can cure chronic diseases.

“If we can forge a broader understating of such issues, there is no reason why we cannot bring the two communities to the negotiating table on the Ayodhya dispute too,” he said.

The MRM was formed in 2002 at the initiative of the then RSS chief KS Sudarshan, who was keen that the RSS should reach out to Muslims and dispel the notion that their organisation was anti-Muslim.