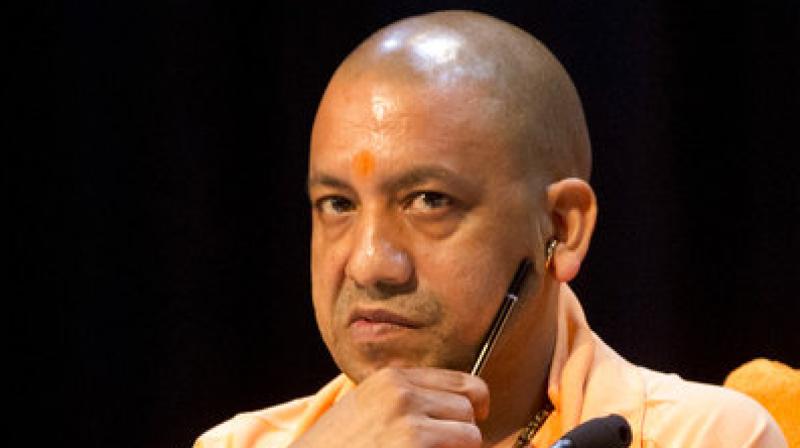 Sambhal: A man who allegedly made a fake Facebook account and posted derogatory content about Uttar Pradesh Chief Minister Yogi Adityanath has been arrested, police said on Tuesday.

Responding to a complaint on May 15 that objectionable comments and a picture of the chief minister was posted on the social media site, police registered a case against a man called Sahil Malik, Nakkhasa SHO Devendra Sharma said.

However, detailed investigations revealed that the account was a fake one and had been made by Munazir. Consequently, Munazir was arrested and a case filed against him, Sharma added.