Sanjay Kumar defeated B Vinod Kumar (TRS), who was the deputy floor leader of the party in Lok Sabha,in Karimnagar by over 89,000 votes. 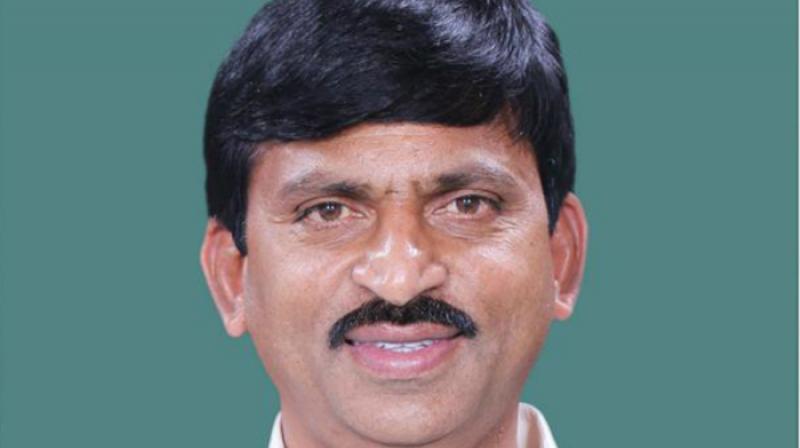 Hyderabad: Ruling TRS, Congress and BJP chief won one seat each with the regional party leading in eight others as the counting of votes in the Lok Sabha elections picked up pace in Telangana on Thursday.

Sanjay Kumar defeated B Vinod Kumar (TRS), who was the deputy floor leader of the party in Lok Sabha,in Karimnagar by over 89,000 votes.

Uttam Kumar Reddy, currently a member of the state assembly from Huzurnagar, won the Nalgonda seat by a margin of more than 25,000 votes over his TRS rival V Narasimha Reddy.

He defeated BJP candidate and former minister D K Aruna who switched over the Amit Shah-led party from the Congress just before the polls from Congress.

As per the trends at 6 pm, TRS led in eight segments, BJP in three and Congress in two seats. TRS ally AIMIM is ahead in one seat.

Polls were held for 17 Lok Sabha seats on April 11 and the counting of votes were taken up Thursday.