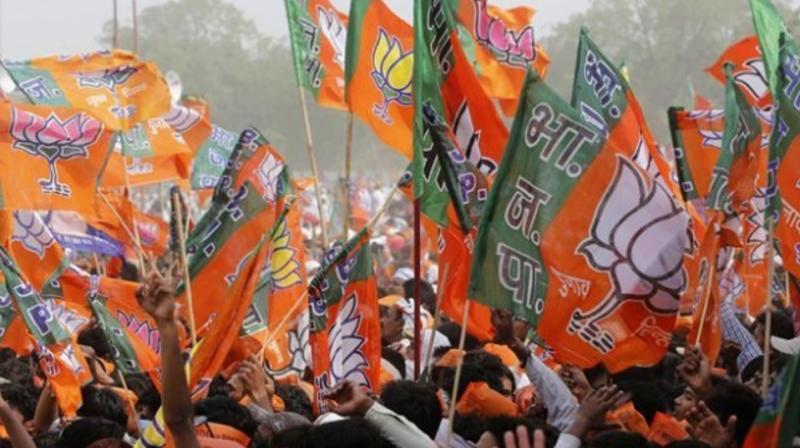 New Delhi: It was BJP all the way in New Delhi as the party took unassailable leads from very early in the counting of votes. The BJP had won all 7 seats in 2014 too.

Tiwari, a singer seen largely as an outsider compared to Dikshit, has thoroughly reaped the popularity of Narendra Modi in the area.

In Chandni Chowk, it was Harsh Vardhan all the way again. He was a sitting MP from the area and had won last time by over 1.3 lakh votes. This time, he is set to defeat Congress' J P Agarwal.

In East Delhi, former cricketer and BIP candidate Gautam Gambhir led over Congress' Arvinder Singh Lovely, while in South Delhi too, it was BJP's Meenakshi Lekhi in the lead over Congress leader Ajay Maken.